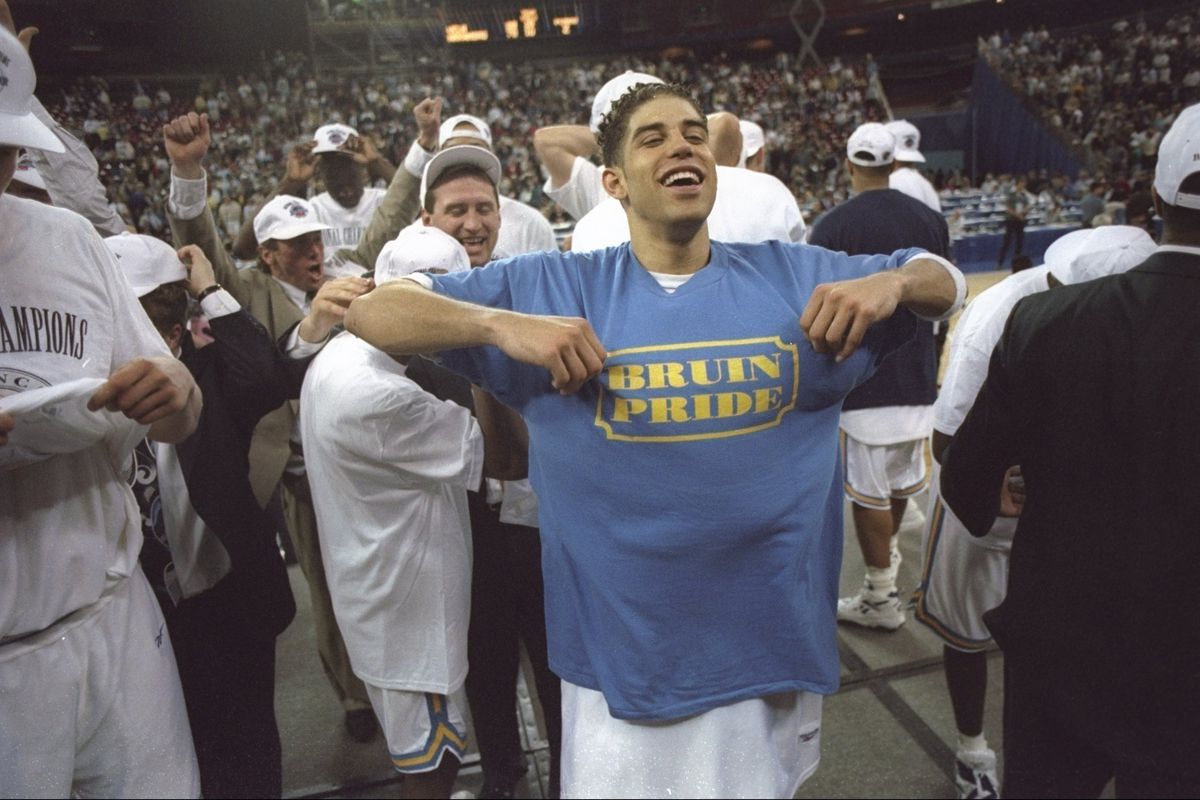 25 Seasons Ago: Recapping the 1994-1995 College Basketball Campaign An oh-so-close repeat champion. The unforeseen fall of a blue blood. Some iconic on-court style. The 1994-1995 season had it all and more. The Chucker, High Volume Shooters’ resident historian, digs into the memorable campaign.

The Pre-Season Pick: Arkansas. Coming off its 1994 NCAA title and returning a team that included All-American candidates Corliss Williamson and Scotty Thurman, the Razorbacks and Coach Nolan Richardson entered the 1994-1995 campaign as the consensus favorites for the NCAA title. Though Arkansas fell to #3 UMass in the season’s opener, the Razorbacks won their next 11 and later earned a share of the SEC West crown with Mississippi State. As a #2 seed in the NCAA Tournament, Arkansas stormed through the likes of Syracuse, Memphis, and Virginia to reach the Final Four. In Seattle, the Razorbacks downed North Carolina to set up a showdown with UCLA and a shot at a second consecutive national championship. The Bruins, however, dispatched the Razorbacks 89-78 behind Ed O’Bannon’s clutch 30-point, 17-rebound performance.

The Season’s Unexpected Surprise: Purdue. After losing national player of the year Glenn Robinson to the NBA, coach Gene Keady and his Boilermakers were expected to take a step back in the 1994-1995 season. But the Boilermakers didn’t get the memo. Despite not cracking the AP Top 25 until February, Purdue captured the Big Ten title with a 15-3 mark and completed the season 25-7, good for a season-ending 12th place ranking.

Betcha Might Not Remember: The leading scorer and rebounder in the 1994-1995 campaign was the same guy: Kurt Thomas of TCU, whose averages of 28.9 points and 14.6 rebounds per contest earned him Player of the Year honors in the since-defunct Southwest Conference. The 10th pick in the 1995 NBA Draft, Thomas played for nine teams over a solid 18-year NBA career.

Player of the Year: Joe Smith. After a sterling freshman campaign in which he averaged 19 points and 11 rebounds per contest for Maryland, Smith returned for his sophomore season and propelled the Terrapins to a 26-8 record and a share of the ACC title. After averaging 21 points and 11 rebounds per game, Smith declared for the NBA Draft and was the #1 overall pick of the Golden State Warriors. He played for a dozen teams over 16 NBA seasons.

The Diaper Dandy: Allen Iverson captured headlines before he even arrived on the Georgetown campus. A heralded high school recruit, Iverson’s future seemed bleak after a five-year prison sentence for his role in a bowling center brawl. His subsequent enrollment at Georgetown captured headlines, but so, too, did his play on the court. Iverson averaged 20 points per game in his rookie campaign and led the Hoyas to a Sweet Sixteen appearance.

The Season’s Biggest Story: The swift, unexpected decline of Duke. Coming of an appearance in the 1994 title game, Duke entered the season with a #8 national ranking and a roster featuring five high school All-Americans. Winning nine of their first 12, including wins over ranked foes Michigan and Georgia Tech, the Blue Devils struggled after head coach Mike Krzyzewski took a leave of absence to address medical issues. Under assistant coach Pete Gaudet, Duke dropped 15 of its next 19 and finished dead last in the ACC with a 2-14 league mark. The Devils’ 18 losses on the season were more than the previous three seasons combined. No Duke team before or since has dropped 18 games in a single season. (As an interesting aside, that Duke roster included three current college coaches in Jeff Capel of Pittsburgh, Steve Wojciechowski of Marquette, and Chris Collins of Northwestern as well as New Orleans Pelicans GM Trajan Langdon.)

The 19nine Connections: The 1994-1995 campaign featured two of the most memorable kits in recent college basketball history in Big East combatants St. John’s and Villanova. Both the Red Storm and Wildcats dazzled in loud, daring designs that challenged convention. The 19nine lineup also features Virginia, which captured a share of the ACC title, and Big East regular season champ UConn. 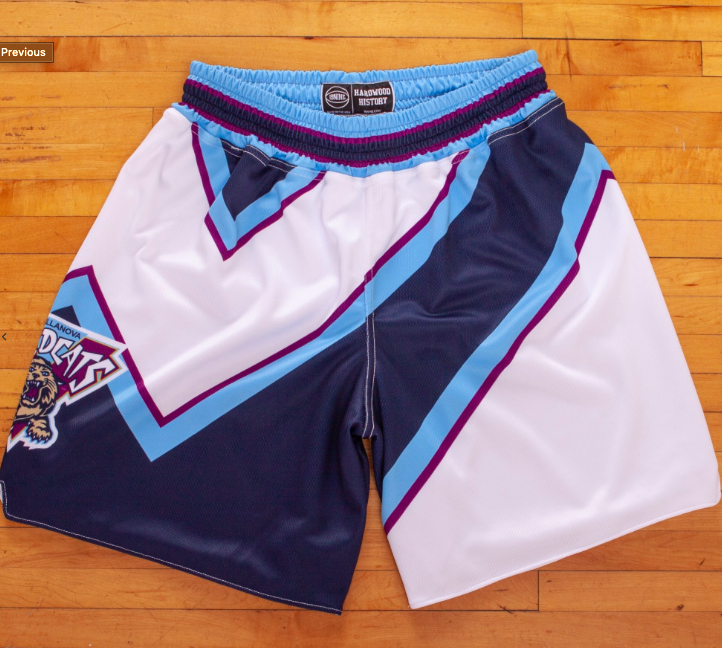