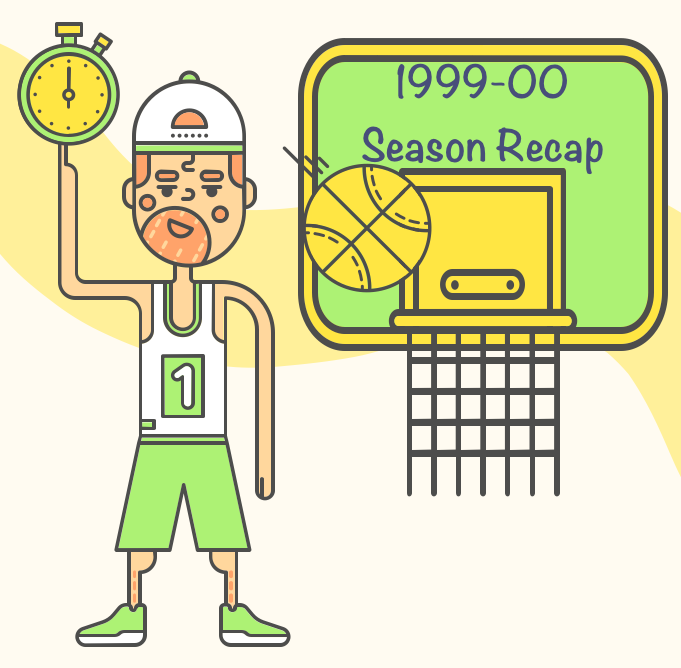 Twenty seasons ago, college basketball entered the 21st century and did so with a bang. In an action-packed season, Michigan State surged to the National Title – its first since the historic Magic-Bird tilt in 1979 – behind a veteran group led by The Flintstones: Morris Peterson, Charlie Bell, and Mateen Cleaves. Boasting the nation’s third-rated offense and 11th rated defense, coach Tom Izzo and his Spartans claimed the Big Ten title and won every NCAA Tournament game by double digits, including an 89-76 victory over Florida in the title game. The Chucker, High Volume Shooters’ resident historian, digs into the memorable campaign.

The Pre-Season Pick: Defending champion UConn topped the pre-season AP poll, a not unsurprising development given the return of point guard Khalid El-Amid. But the Huskies – at least by their lofty standards – struggled to a 25-10 record and a fourth-place finish in the Big East.

The Season’s Unexpected Surprise: Coming off a 15-15 season, little was expected of Iowa State, but all the Cyclones and coach Larry Eustachy did was win. Led by All-American Marcus Fizer as well as Michael Nurse and Jamaal Tinsley, Iowa State won the Big 12 Conference regular season and tournament titles before losing to eventual champion Michigan State in the Elite Eight. The Cyclones, who didn’t earn a spot in the AP Top 25 until February, finished the 1999-2000 season with a 32-5 mark.

Betcha Might Not Remember: The pre-season All-American team was led by Auburn’s Chris Porter. The reigning SEC Player of the Year received 53 of a possible 65 votes in the November poll. Despite averaging 15 points and 7 rebounds per game for the 24-10 Tigers, the energetic Porter – and his outsized hairstyle – failed to deliver on the pre-season hype. In fact, Porter didn’t even finish his senior season for the Tigers, missing the final eight games after it was discovered he took money from an agent.

The Diaper Dandy: Arizona’s Jason Gardner earned USBWA Freshman of the Year honors. Averaging 13 points and 5 assists per contest for the Wildcats, the Indianapolis native fueled Arizona’s run to a Pac-10 title and 27-7 record.

The Season’s Biggest Story: Cincinnati entered the season a trendy national title pick and looked every bit the part as it stormed through the regular season, including an unblemished 16-0 Conference USA mark. Bob Huggins and his Bearcats completed the regular season 28-2. Cincy’s only losses came in a two-point defeat to city rival Xavier and a dropped contest to #15 Temple. The Bearcats spent a total of 12 weeks as the nation’s top-ranked team and never dropped below #4 in the AP poll during the regular season. Then, things turned. Quickly. Martin fractured his leg in the Bearcats’ opening C-USA tournament game against St. Louis, a game the Bearcats would lose by 10. Without Martin, the Bearcats were slotted as a #2 seed in the Big Dance. Though Cincy dispatched UNC-Wilmington in the opening round, Tulsa pulled a 69-61 upset over the Bearcats two days later – Cincy’s fourth consecutive second-round loss in March Madness. A jarring end to a season defined by immense hope.

The 19nine Connections: National champion Michigan State dazzled in its Grecian-inspired kit while 19nine has memorialized the Butler squad that kicked off the Bulldogs’ ascent into the national consciousness. But let’s not forget Adam Ballinger, a freshman on that championship MSU squad, who has teamed with 19nine to produce exclusive, one-of-a-kind caricature tees. 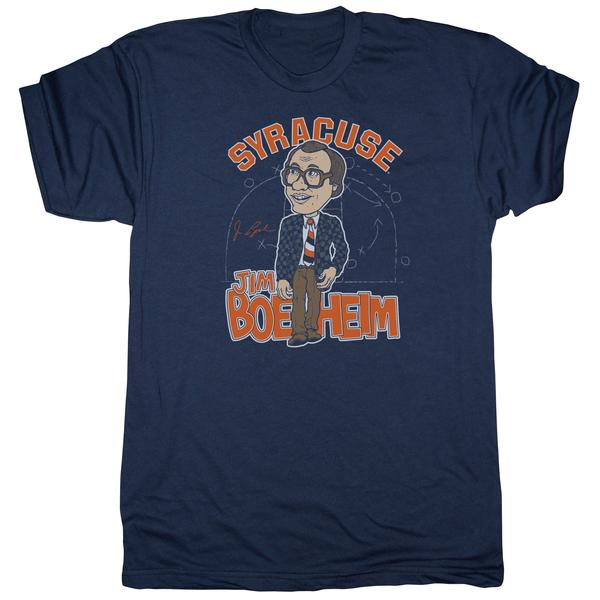