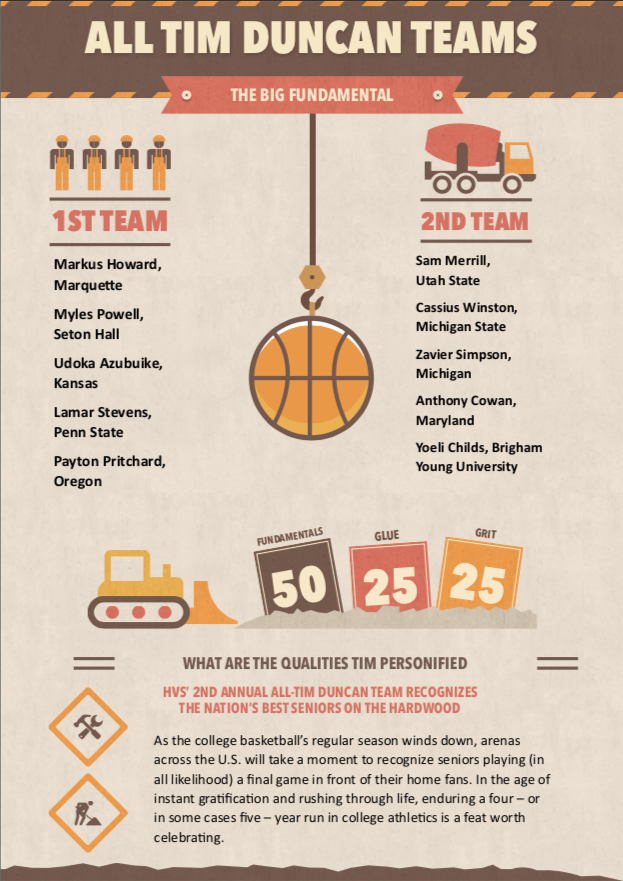 As the college basketball’s regular season winds down, arenas across the U.S. will take a moment to recognize seniors playing (in all likelihood) a final game in front of their home fans. In the age of instant gratification and rushing through life, enduring a four – or in some cases five – year run in college athletics is a feat worth celebrating.

Welcome to the High-Volume Shooters’ second annual All-Tim Duncan Team. Named in honor of the Big Fundamental, who spurned the NBA three times to complete his college career at Wake Forest, the All-Tim Duncan Team recognizes the top seniors in NCAA basketball. 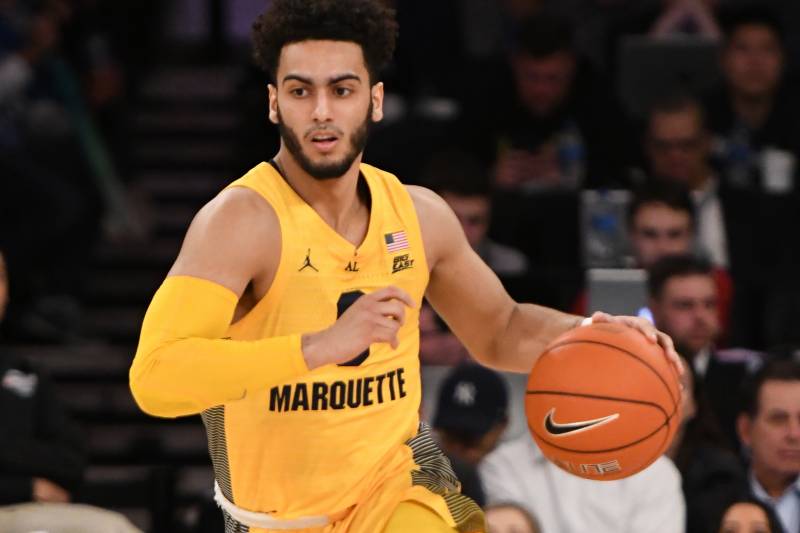 Markus Howard, Marquette: Despite being the defensive focus of every Marquette opponent, Howard nevertheless poured in nearly 28 points per game to lead the nation in scoring.

Myles Powell, Seton Hall: Powell returned for his senior campaign and has powered the Pirates to a top 10 national ranking by dropping in more than 21 points per game.

Udoka Azubuike, Kansas: One of the nation’s premier post players, the 7-foot Nigerian’s 13 points and 10 rebounds per contest have the Jayhawks positioned for a #1 seed in the NCAA Tournament.

Lamar Stevens, Penn State: Averaging nearly 18 points and 7 rebounds per contest, Stevens has steered the Nittany Lions into March as one of the nation’s biggest surprises.

Payton Pritchard, Oregon: The sharpshooting Duck has rolled off more than 20 points per game for an Oregon team that has spent the entire 2019-2020 season in the nation’s top 25. 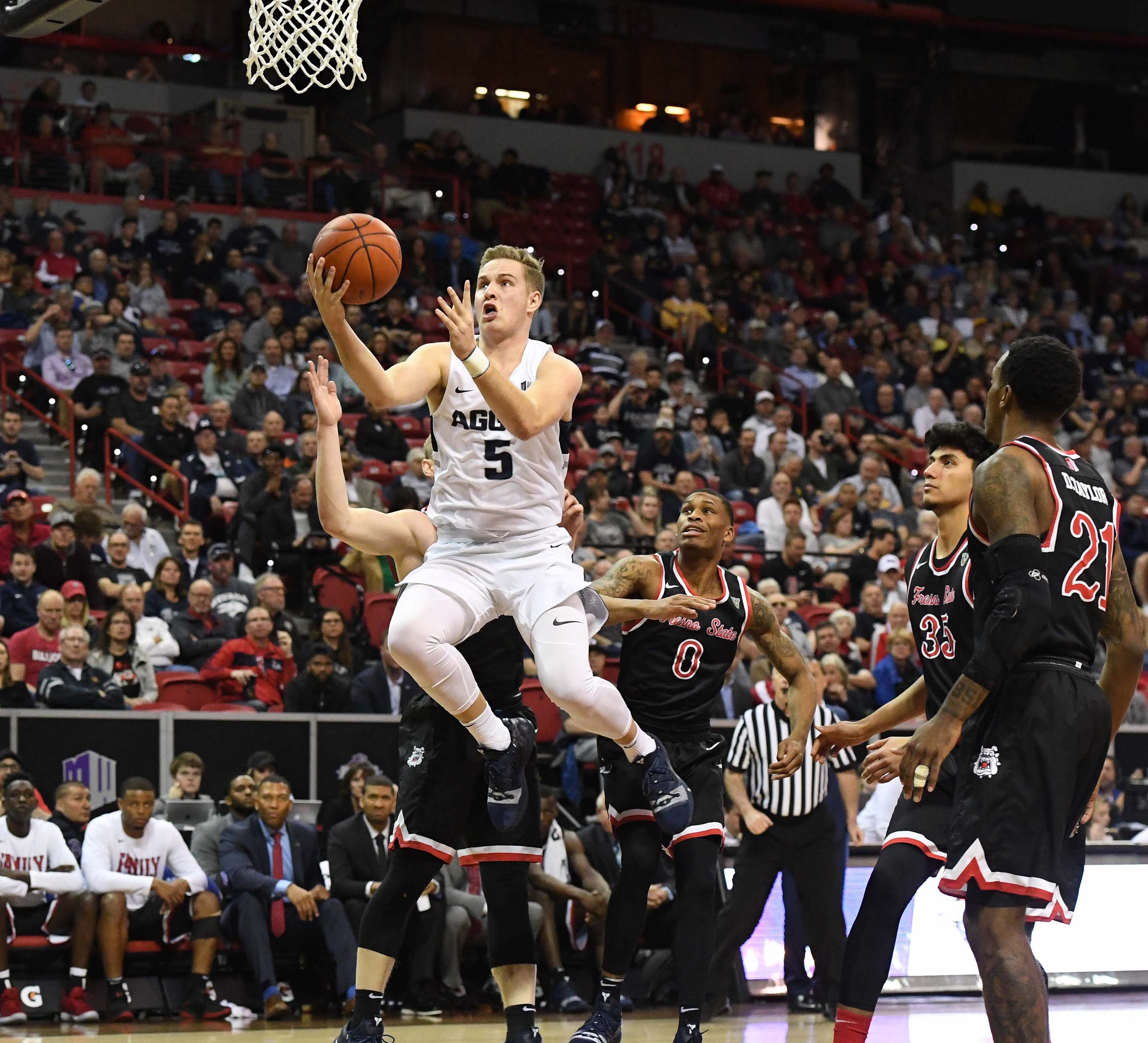 Sam Merrill, Utah State: Take away a five-point outing against North Texas and Merrill has scored in double digits every game this season for the Aggies, including 14 regular-season outings with at least 20 points.

Cassius Winston, Michigan State: While pre-season #1 MSU dropped out of the Top 25 in mid-February, Winston has been a steadying force for a Sparty squad seemingly poised for another deep March Madness run.

Zavier Simpson, Michigan: Simpson leads the nation in assists at 8 per game and has weaponized one of the craftiest shots in all of college basketball.

Anthony Cowan, Maryland: Cowan’s heady guard play and 16 points per game have helped the Terps notch yet another 20-win campaign.

Yoeli Childs, BYU: The 6-8 Childs has been a scoring machine for the Tourney-bound Cougars, scoring in double figures in all but one game this season. 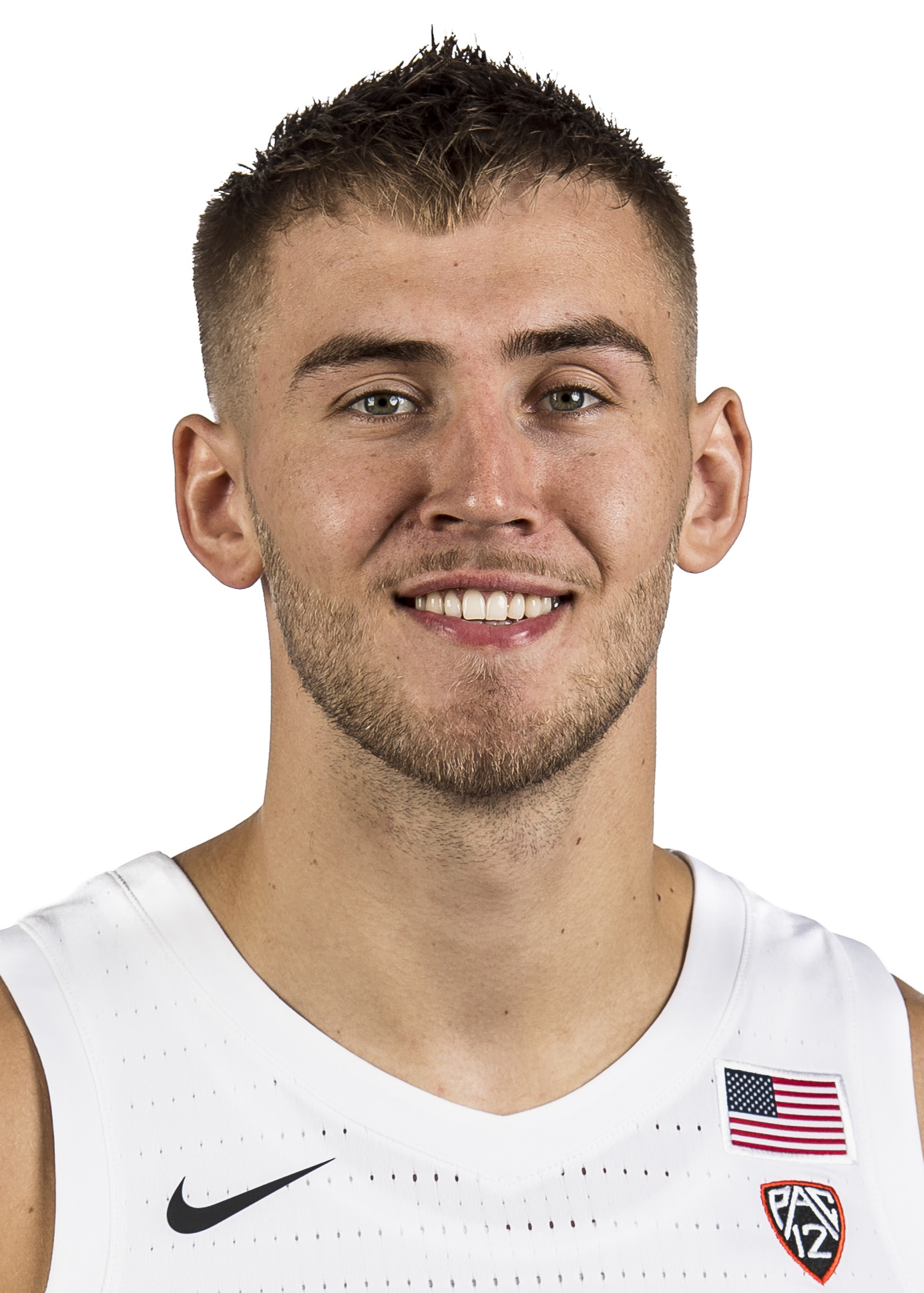 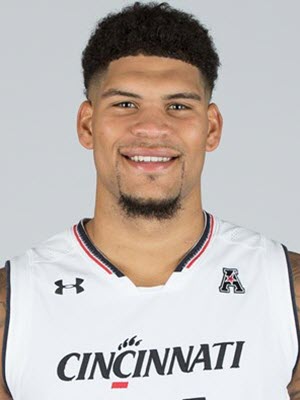