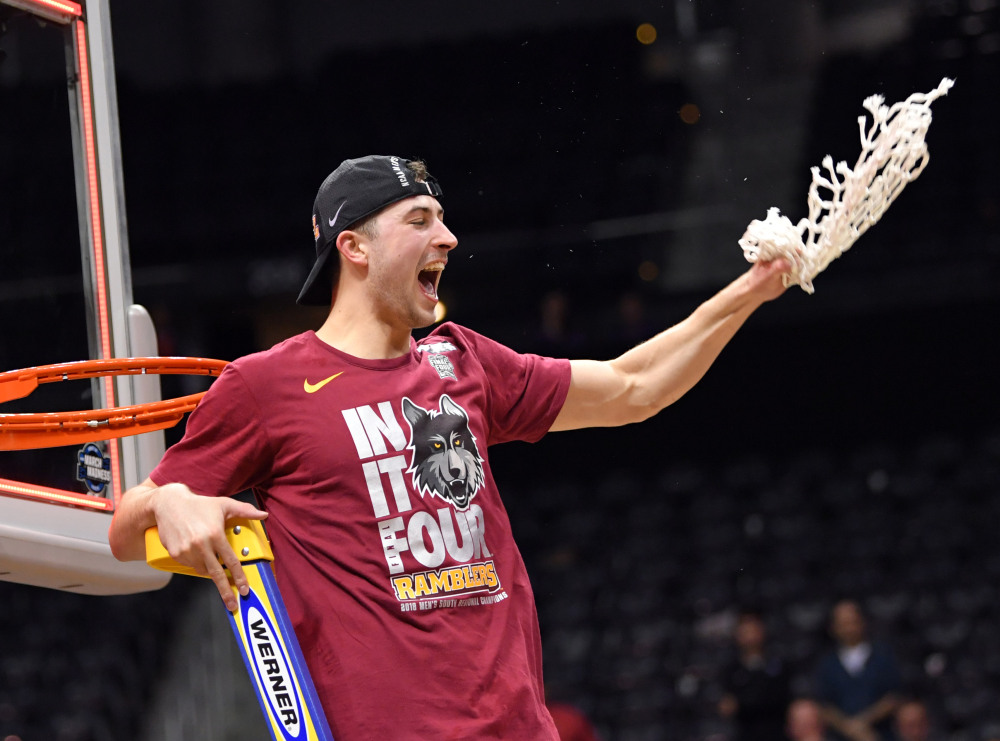 Searching for Cinderella
Who will be the belle of the 2019 March Madness ball?

Though March Madness remains months away, this year’s aspiring Cinderellas are currently prepping for their one shining moment. So who will be this college basketball season’s Cinderella story? “The Chucker” takes a look at 11 promising candidates outside of the Power 5 and ballyhooed Mid-Major programs like Gonzaga and Nevada capable of making a run into the second weekend.

The Titans return four starters from last season’s squad that lost to Purdue in the Tourney’s first round. The star of the group is Kyle Allman, an attacking guard who led the Big West in scoring last season with nearly 20 points per game.

After winning last season’s regular season Ivy League crown, Tommy Amaker’s crew lost a heartbreaker in the conference tournament. With Bryce Aiken back from injury, however, the Cambridge boys have a real shot to make noise in March.

Marshall chucks it and chucks it some more, not surprising for a team coached by a D’Antoni (Mike’s brother, Dan). Senior guard Jon Elmore is one of the top scorers in the country and buried Wichita State last season with 27 in an opening-round NCAA Tourney win.

The Jackrabbits have been to three straight NCAA tournaments and are poised to make it four in a row with Mike Daum leading the charge. The reigning two-time Summit League MVP leads a senior-laden group boosted by guard David Jenkins, last season’s freshman of the year in the Summit League.

Last season, Greensboro gave Gonzaga all it could handle in the NCAA Tourney’s first round before falling short. This season, the Spartans’ senior backcourt duo of Demetrius Troy and Francis Alonzo will look to push Greensboro over the hump.

The Hilltoppers, semifinalists in last year’s NIT, enter the season as the favorite in Conference-USA and boast a talented lineup led by Desean Murray, a graduate transfer from Auburn, guard Taveion Hollingsworth, and five-star freshman Charles Bassey.

Though Wofford captured national headlines last season with an early season win at North Carolina, they Terriers couldn’t parlay that momentum into an NCAA Tourney appearance. Returning all five starters, however, including always-with-the-green-light guard Fletcher Magee, gives Wofford a shot at March Madness glory this season.