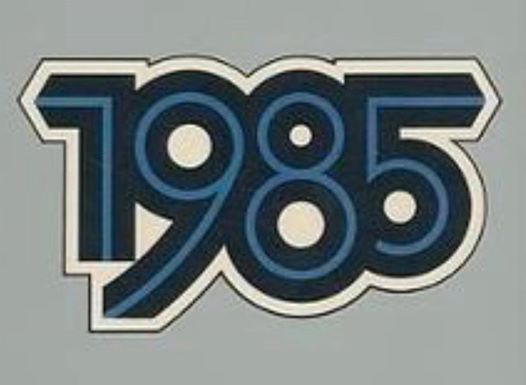 Welcome back to the spotlight, Class of 1985. Nearly 20 guys from the high school Class of 1985 played at least 10 NBA seasons. While Tim Hardaway might be the headliner, the class featured a number of solid pros, such as Glen Rice, Sean Elliott, Dana Barros, Rod Strickland, and Sherman Douglas of Syracuse fame.

The Chart Topper: Danny Ferry, a 6-10 power forward from the DeMatha Catholic basketball factory outside Washington, D.C., captured Parade Player of Year honors in 1985. At Duke, Ferry starred for Coach Mike Krzyzewski, sparking the Blue Devils to three Final Fours and earning Naismith College Player of the Year honors in 1989. The #2 pick in the 1989 NBA Draft – though he chose to play overseas in Italy rather than start his career with the dreadful L.A. Clippers – Ferry tallied 13 NBA seasons before entering the front-office ranks.

The Highest Rated “Who?”: Take your pick. Before in-season showcases, AAU tournaments, and USA Basketball breeding grounds became the norm, ranking the nation’s top high school players was a brutish science. Among USA Today’s All-USA first team in 1989, Ferry is the most recognizable and accomplished name. Tito Horford, Al’s father, played in 63 career NBA games after starring at Miami. Tony Kimbro was a steady contributor at Louisville, but never logged an NBA minute. Future UNC teammates Jeff Lebo and Kevin Madden had solid four-year careers in Chapel Hill, but only played a combined 32 minutes in the Association.

The Diaper Dandy: Easy. “Never Nervous Pervis” Ellison helped Louisville capture the 1986 NCAA title and earned NCAA Tournament Most Outstanding Player honors in the process. In the championship game, Ellison totaled 25 points and 11 boards against Duke. A year prior, Parade didn’t include Ellison among the 44 players on its high school All-American teams

The Best NBA Player: While Hardaway was the most accomplished player from the Class of 1985, the 1985 alum who collected the most NBA win shares was Clifford Robinson. The former UConn star played 18 NBA seasons, earning the 1993 NBA Sixth Man of the Year Award, an All-Star nod in 1994, and two All-Defensive team nods while playing for five different franchises.

The Sleeper: A 5-11 guard out of Chicago’s Carver High, big-school recruiters weren’t beating down Hardaway’s door in 1984 or 1985. The son of a Chicago playground legend, Hardaway had offers from the likes of Western Illinois and Chicago State, but elected to go to Texas-El Paso. As a freshman, he averaged 15 minutes per game. Over the next three seasons, however, he started all but four games, culminating in a senior season in which he averaged 22 points and more than 5 assists per contest. In the NBA, Hardaway emerged as one of the league’s top point guards, starring for the Golden State Warriors alongside Chris Mullin and Mitch Richmond before taking his talents to South Beach for the Miami Heat. Over a 13-year NBA career, Hardaway made five All-NBA teams and boasted averages of 17.7 points and 8.2 assists per game. He also delivered one of the most memorable lines in basketball marketing history – “I got skills.” – and had perhaps the most lethal pre-Iverson crossover in NBA history.

For Your Next Cocktail Party: Before Pearl Jam became Pearl Jam, the Eddie Vedder-fronted band went by the name Mookie Blaylock, paying homage to the feisty guard from the Class of 1985 who enjoyed a 13-year NBA career. In fact, the name of Pearl Jam’s heralded debut album Ten pays homage to Blaylock’s jersey number. 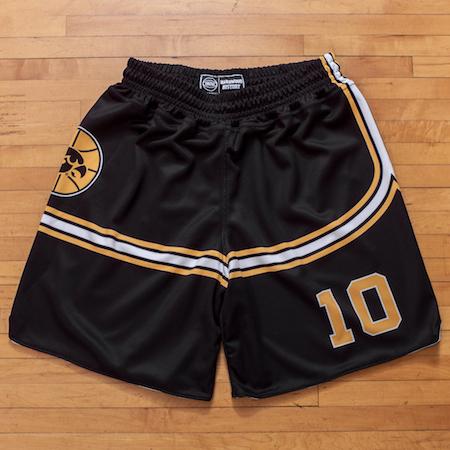