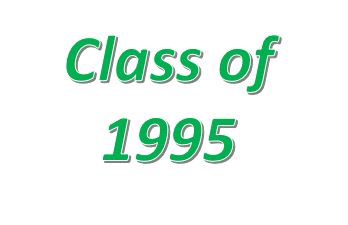 It’s your Silver Anniversary, Class of 1995. Congrats! Twenty-five years ago, this talent-rich group left high school for blueblood programs across the country, though it is perhaps best remembered for the big-time prospect who ditched the college experience altogether and ignited the preps-to-pros era.

The Chart Topper: Kevin Garnett. A slender 6-10 forward, Garnett moved from South Carolina to Chicago for his senior year of high school. At the Windy City’s Farragut Academy, Garnett teamed with prep legend Ronnie Fields, a freakishly athletic, consensus top 10 player in the Class of 1996, to form perhaps the most dynamic tandem in high school basketball history. Weeks after losing in the Illinois state tournament to a Thornton High squad that featured four future professional athletes (NFLers Antwaan Randle El, Tai Streets, and Napoleon Harris and NBA center Melvin Ely), Garnett made news as the first high school player in two decades to bypass college for the NBA. The Minnesota Timberwolves selected Garnett with the fifth pick in the 1995 NBA Draft.

The Highest Rated “Who?”: The #6 prospect in the Class of 1995, which slotted him ahead of Paul Pierce, Vince Carter, and Chauncey Billups among others, Derek Hood enjoyed a solid four-year career at Arkansas. The Kansas City native earned two All-SEC nods and twice led the conference in rebounding. Undrafted in 1999, Hood did hook on with the Charlotte Hornets for the 1999-2000 season. His career NBA stat line is Moonlight Graham-esque: no points, no fouls, no steals, no block. Just one lone rebound.

The Diaper Dandy: Marbury was an immediate star at Georgia Tech, where he captured ACC Rookie of the Year honors, earned a first-team All-ACC nod, and propelled the Yellow Jackets to the regular season ACC crown. Marbury averaged 18.9 points and 4.5 assists at Tech before declaring for the 1996 NBA Draft following his lone season in Atlanta.

The Best NBA Player: While cases might be made for Pierce and Carter, it’s hard to argue against Garnett. An All-Star by his second NBA season, Garnett was one of the defining players of his generation. Over 21 NBA seasons, he earned nine All-NBA nods, was the league’s 2003-2004 MVP, and won an NBA championship with Boston in 2008. His 191 career Win Shares ranks ninth in NBA history.

The Sleeper: Despite leading Seattle’s Franklin High to a pair of Washington state titles and capturing the attention of Power 5 programs, Jason Terry failed to earn a spot among Hoop Scoop’s Top 100 prospects in 1995. That slight didn’t down The Jet’s career. He won an NCAA title during his sophomore year at Arizona and was the Pac-10 Player of the Year as a senior. Terry then played 19 seasons in the NBA, winning Sixth Man of the Year honors in 2009 and capturing an NBA title with the Mavericks in 2011.

For Your Next Cocktail Party: Just outside Hoop Scoop’s top 50 sits one particularly recognizable name – and admitted 19nine fan – in Doug Gottlieb. Now a well-known media personality, Gottlieb was the nation’s #54 rated prospect out of California’s Tustin High. He played one solid season at Notre Dame before leaving the school after charges of credit card fraud – he’s been transparent about that misstep – and completing his career at Oklahoma State.

19nine Connections: UConn’s well-dressed 1999 NCAA title team featured a steady senior in Ricky Moore, the #38 prospect in the Class of 1999. 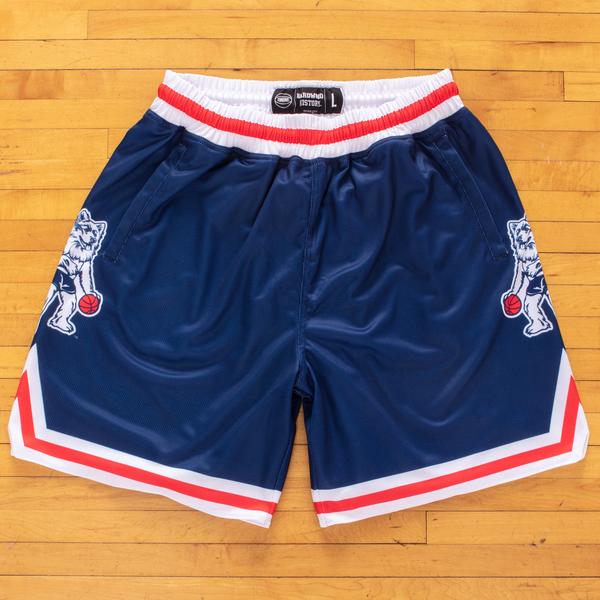