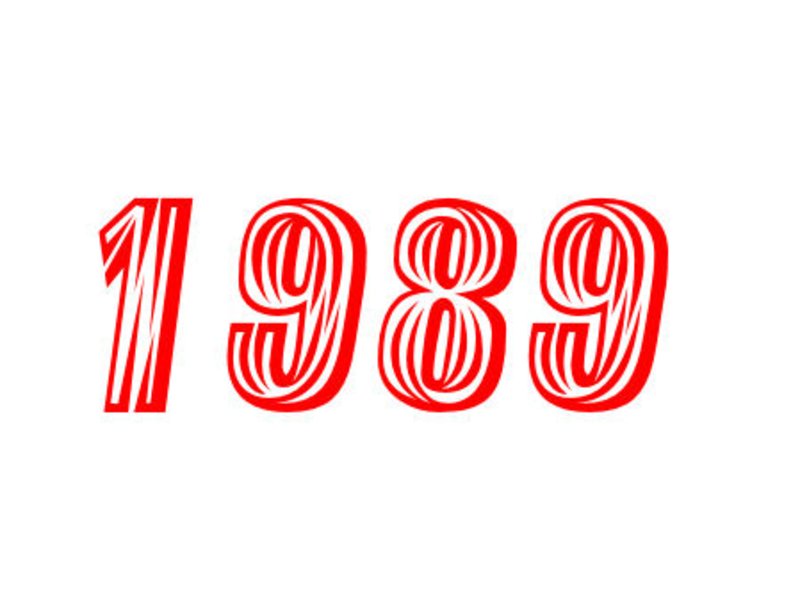 Though rankings of the nation’s top high school basketball players are commonplace today, the idea of national player rankings was in its infancy in the 1980s.

And, largely a result of the times, it was a seriously flawed process. There was no coordinated effort from USA basketball to assemble the top prospects, no YouTube for evaluators to easily dissect tape, and no basketball academies or lively AAU circuit that brought about regular clashes of top U.S. talent.

Instead, prep stars played for their local high school programs and, save a few summer showcases like the Howard Garfinkle Five-Star Camp, that’s where they made their name. Reflecting on past player rankings serves a window into this imperfect, though gloriously inquisitive world.

In this ongoing series, The Chucker, High Volume Shooters’ resident historian, revisits the annual rankings of the nation’s top high school basketball players. In this inaugural series post, The Chucker explores the Class of 1989.

The Highest Rated “Who?”: The top 10 is largely filled with noteworthy basketball names in Anderson, sharpshooter Allan Houston, Ohio State stars Jimmy Jackson and Lawrence Funderburke, Shaq, Bobby Hurley, and UNC standout George Lynch. Though less heralded, #3-rated Douglas Edwards was still a first-round NBA pick while #9 Deon Thomas completed his career at Illinois as the Fighting Illini’s all-time leading scorer. That brings us to #10 on the list, Michael Tate. Never heard of him? There’s good reason. Though originally committed to Maryland, Tate shifted to Georgetown and also took on a new surname, Venson. A freak knee injury that largely went untreated derailed his once-promising outlook. After one year at Georgetown, where he played just over 11 minutes a game, Venson transferred to James Madison. Over 113 games with the Dukes, he averaged 5.2 points.

The Diaper Dandy: Anderson immediately delivered on the hype. As a freshman, Anderson guided Tech to the Final Four as one part of the “Lethal Weapon 3” trio with Dennis Scott and Brian Oliver. He averaged 20.6 points, 8.1 assists, and 5.5 rebounds as the Yellow Jackets finished 28-7, winning the ACC Tournament before bowing out to eventual champ UNLV in the national semifinals.

The Best NBA Player: This one’s a slam dunk – Shaquille O’Neal. Hard to believe there were five Class of 1989 prospects rated higher than Shaq. One of the game’s most dominating big men, Shaq starred at LSU before unleashing his force on the NBA.

The Sleeper: Take your pick as the Class of 1989 featured a range of well-known basketball names who failed to crack the top 25 prospects list, including Cheaney, Isaiah Rider, and Nick Van Exel. But a big man from Old Saybrook, Connecticut, was the biggest sleeper of them all. Vin Baker developed his game at the University of Hartford before earning two All-NBA nods and making four NBA All-Star teams.

19nine Connections: Anderson and his Lethal Weapon 3 cohorts live on in these stylish road blues. 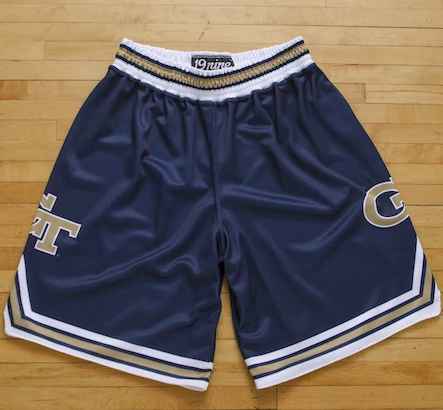