In this ongoing series, The Chucker, High Volume Shooters’ resident historian, revisits the annual rankings of the nation’s top high school basketball prospects. Today, The Chucker studies the Class of 1994.

Solid, though ultimately unspectacular. That’s perhaps the best way to characterize the Class of 1994. While the group produced a number of steady NBA pros, the likes of Lorenzen Wright, Raef LaFrentz, and Adonal Foyle among them, the Class of 1994 had but one headline act – and it’s a baller you won’t even find in any of the rankings or on any of the post-season all-star game rosters.

The Chart Topper: Jerod Ward captured Naismith Prep Player of the Year honors and was the signature piece of a vaunted recruiting class at Michigan labeled Fab Five II. In his freshman year with the Wolverines, however, Ward struggled to adapt to Big 10 play and averaged only 6 points per contest. Though his career ticked upward from there, his prep dominance never translated to college stardom. Ward finished his four-year, 99-game Michigan career with averages of 9 points and 5 rebounds per game.

The Highest Rated “Who?”: Michael Spruell. After a record-setting prep career in Georgia, Spruell then led Okaloosa-Walton Community College to the national junior college championship as a freshman. Thereafter, he signed with Auburn, though he would never play a game for the Tigers. In 1996, he was arrested and charged with rape, sodomy, and aggravated assault. After two mistrials, a jury found him guilty of the charges in March 1997.

The Diaper Dandy: Allen Iverson. Legal troubles, including a five-year prison sentence for his alleged role in a bowling center brawl, derailed Iverson’s high school career, which explains his absence from recruiting rankings, high school All-American teams, and post-season all-star game rosters. When Iverson arrived at Georgetown in 1994, a controversial enrollment at the prestigious Catholic university, he immediately dazzled with his mix of athleticism, scoring ability, and undeniable flair.                                                                    The Best NBA Player: An NBA MVP and Naismith Memorial Basketball Hall of Fame honoree, Iverson’s the clear-cut winner here, but considering him a member of the Class of 1994 is a murky call. So, we’ll give this honor to Antoine Walker. The Chicago prep star followed a two-year stint at Kentucky with a 12-year NBA career in which he averaged nearly 18 points per game and popularized The Shimmy.

The Sleeper: Hard to overlook a guy named Bonzi, but Bonzi Wells sat far down national talent evaluators’ lists. The Muncie, Indiana, native went on to star at Ball State before becoming an NBA lottery pick after a storied four-year career with the Cardinals. The only Bonzi in NBA history, Wells played 10 seasons in the NBA. 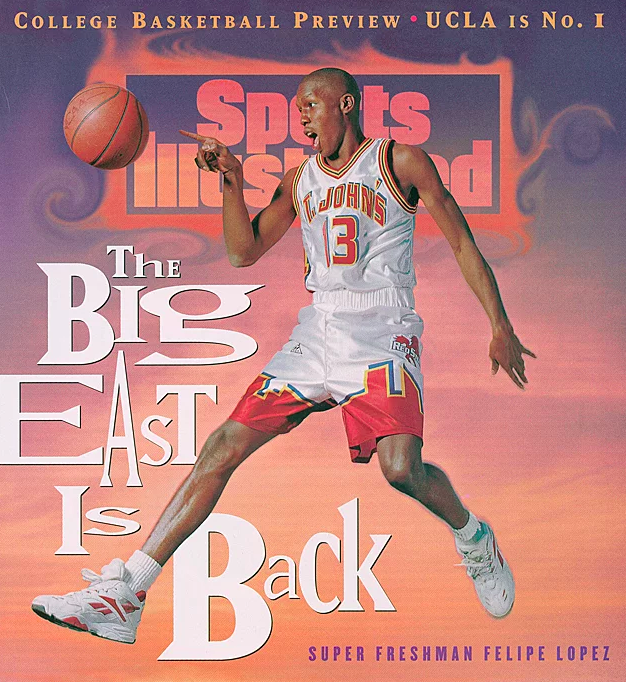