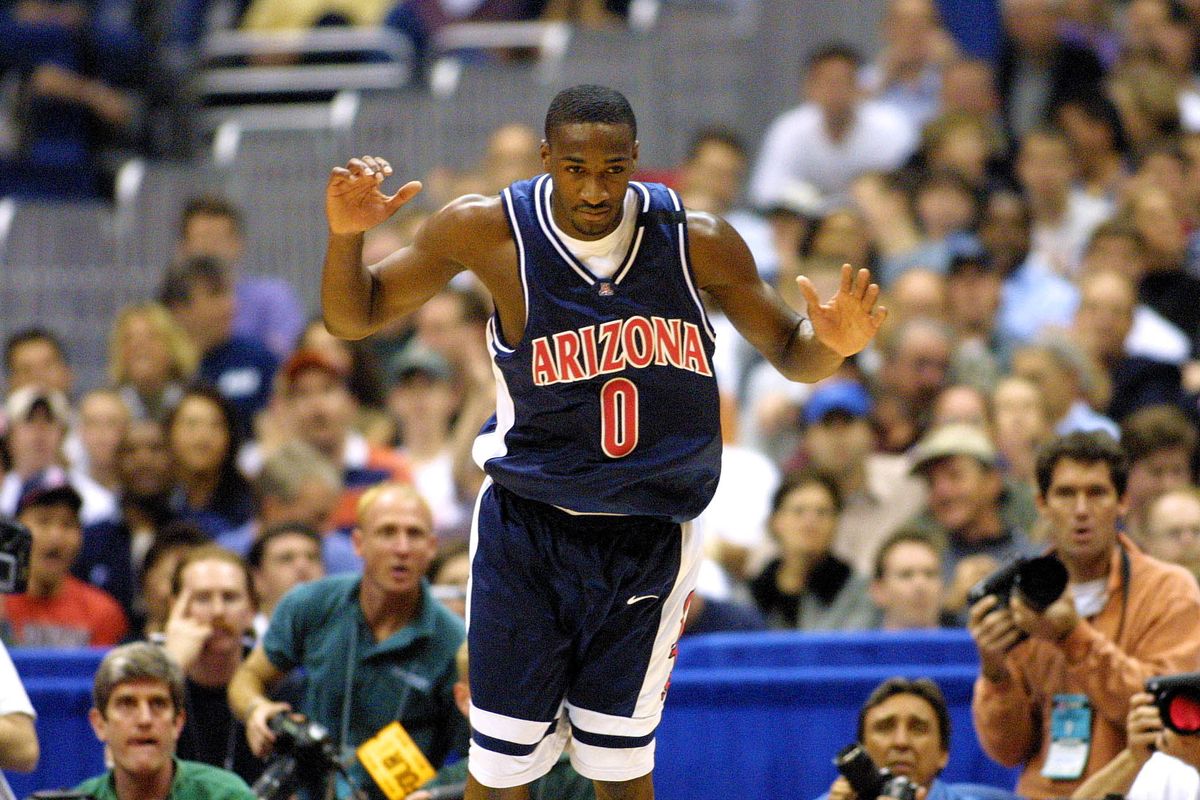 In this ongoing series, The Chucker, High Volume Shooters’ resident historian, revisits the annual rankings of the nation’s top high school basketball prospects. Today, The Chucker studies the Class of 1999.

The Chart Topper: The first showstopper recruit in the Billy Donovan era at Florida, Donnell Harvey helped propel the Gators to the 2000 Final Four, where they lost to Michigan State in the national title game. Harvey’s career in Gainesville, however, was short lived. The 6-8 forward entered the NBA Draft after his freshman year and the Knicks selected him with the 22nd pick. The Georgia native played five NBA seasons for five different franchises.

The Highest Rated “Who?”: Leon Smith. The mammoth Smith played at King High in Chicago, a Windy City powerhouse throughout the 1980s and 1990s, and decided to skip college and enter the 1999 NBA Draft. San Antonio selected him with the final pick of the first round, but immediately traded him to Dallas. Plagued by mental health issues, Smith didn’t appear in an NBA game until January 17, 2002, when he debuted for Atlanta. In two NBA seasons, Smith played a total of 104 minutes for Atlanta and Seattle.

The Diaper Dandy: Jay Williams. The New Jersey native immediately starred on a Duke squad that featured two other notable freshmen in Carlos Boozer and Mike Dunleavy. Williams averaged nearly 15 points and 7 assists per contest in sparking Duke to a 29-5 record.

The Best NBA Player: The Class of 1999 included nine players who produced at least 50 career win shares in the NBA, including mainstays like Boozer, Jamal Crawford, Jason Richardson, Dunleavy, and Kirk Hinrich. The best of the bunch, however, might be Joe Johnson. The 10th pick in the 2001 NBA Draft, “Iso Joe” enjoyed a 17-year NBA career and earned seven All-Star nods. While Johnson’s NBA run appeared to be over after the 2017-2018 campaign, the Detroit Pistons signed the 38-year-old swingman to a deal in September 2019 after he was named MVP of the Big3 league.

The Sleeper: A fringe 100 candidate by most talent evaluators, Gilbert Arenas excelled at Arizona, pushing the Wildcats to a Pac-10 title as a freshman and national runner-up finish as a sophomore. Leaving Arizona after his sophomore season, Arenas was a second-round pick of the Golden State Warriors. He found stardom in Washington, landing on three All-NBA teams and averaging nearly 21 points over 11 NBA seasons.

19nine Connections: As a freshman at Michigan State, Jason Richardson was a role player on a beloved Spartans’ squad that won the national championship and looked good doing it in Grecian-inspired shorts. 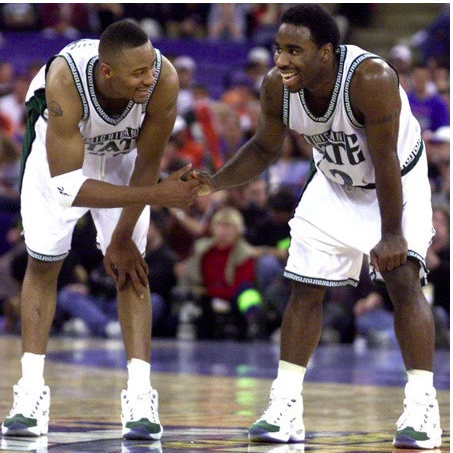