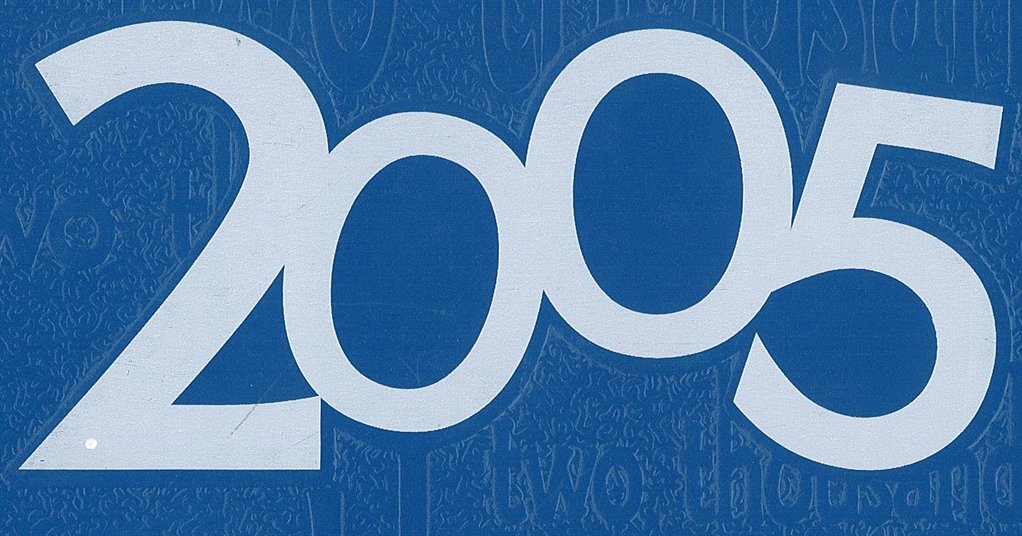 The Class of 2005 represented the end of an era – the preps-to-pros era that seized the NBA Draft throughout the late 1990s and into the early 2000s. Eleven prep products declared for the 2005 NBA Draft and nine heard their name called on draft night.

The Class of 2005 included three first rounders in Martell Webster (#6 to Portland), Andrew Bynum (#10 to the L.A. Lakers), and Gerald Green (#18 to Boston), while the second round featured the likes of Monta Ellis, C.J. Miles, and Andray Blatche. All but Ricky Sanchez, who was selected by Portland with the #35 pick and never played an NBA game, went on to have respectable NBA careers.

The Chart Topper: While some prominent talent evaluators had Martell Webster or Josh McRoberts at the head of the class, Gerald Green topped more lists than any other. A 6-6 swingman out of Houston’s Gulf Shores Academy, Green spent his first two years with the Boston Celtics, winning a Slam Dunk title in 2007, before beginning a rather nomadic professional career that included stops in seven different NBA cities and a two-year stint in Russia. Over 658 career games, Green averaged 9.7 points and captured 18.4 Win Shares.

The Highest Rated “Who?”: Ranked among the top 20 players in the Class of 2005, Keith Brumbaugh never made it to big-time college basketball let alone the NBA. Florida’s “Mr. Basketball” in 2005, Brumbaugh signed with Oklahoma State out of high school, but never played a game for the Cowboys. After one dominant season at Tampa’s Hillsborough Community College, where the 6-9 forward averaged 36.5 points, 10 rebounds, 6.1 assists, and 4.8 steals, Brumbaugh entered the 2008 NBA Draft. Undrafted, Brumbaugh spent two seasons in the G League.

The Diaper Dandy: Tyler Hansbrough ventured from Poplar Bluff, Missouri, to Chapel Hill, North Carolina, where he became an immediate star for the Tar Heels and captured USBWA National Freshman of the Year honors. Over his four-year run at North Carolina, Hansbrough was a four-time All-American, a Naismith Award winner, and an NCAA Champion. Selected by Indiana with the 13th pick in the 2009 NBA Draft, Psycho T played seven NBA seasons for three different franchises.

The Best NBA Player: The Class of 2005 featured a deep array of solid NBA rotation guys, but no overwhelming star. The most successful pro? Sweet Lou Williams. Out of South Gwinnett High School in Snellville, Georgia, Williams initially struggled to find his footing in the NBA before a breakthrough third season in Philadelphia. Still hooping for the L.A. Clippers, the 6-1 pick-and-roll wizard has won three Sixth Man of the Year Awards and averaged 14.5 points per game over nearly 1,000 career contests.

The Sleeper: Nowhere to be found among Hoop Scoop’s or PrepStars’ Top 100 prospects, Darren Collison ventured to UCLA, where he was a three-time All-Pac 10 honoree. New Orleans selected Collison 21st overall in 2009 and the speedy point guard earned an All-Rookie Team nod in 2010. A steady performer, Collison averaged double-digit points in every one of his 10 seasons, including a high of 16.1 points per game in 2014-15 with Sacramento.

For Your Next Cocktail Party: Before he became a Super Bowl champion, Martellus Bennett was a two-sport star from Houston’s Taylor High who declared for the 2005 NBA Draft. Hoop Scoop’s #21 prospect, Bennett withdrew from the draft after failing to gain traction as a first-round pick. After a standout football career at Texas A&M, Bennett was a second-round pick of the Dallas Cowboys in 2008. A tight end, he enjoyed a 10-year NFL career that included a Pro Bowl nod in 2014 and a Super Bowl title with the 2017 New England Patriots

19nine Connections: A consensus top 50 talent, Eric Devendorf starred at Syracuse  under Jim Boeheim. While with the Orange, he nearly ended one of the most iconic games in NCAA history – the six-overtime battle  with UConn in the 2009 Big East Tournament – before it could earn its cult status. 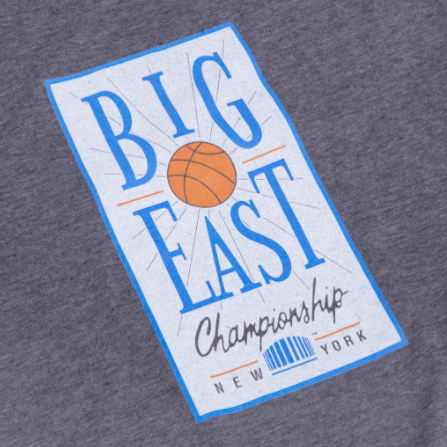