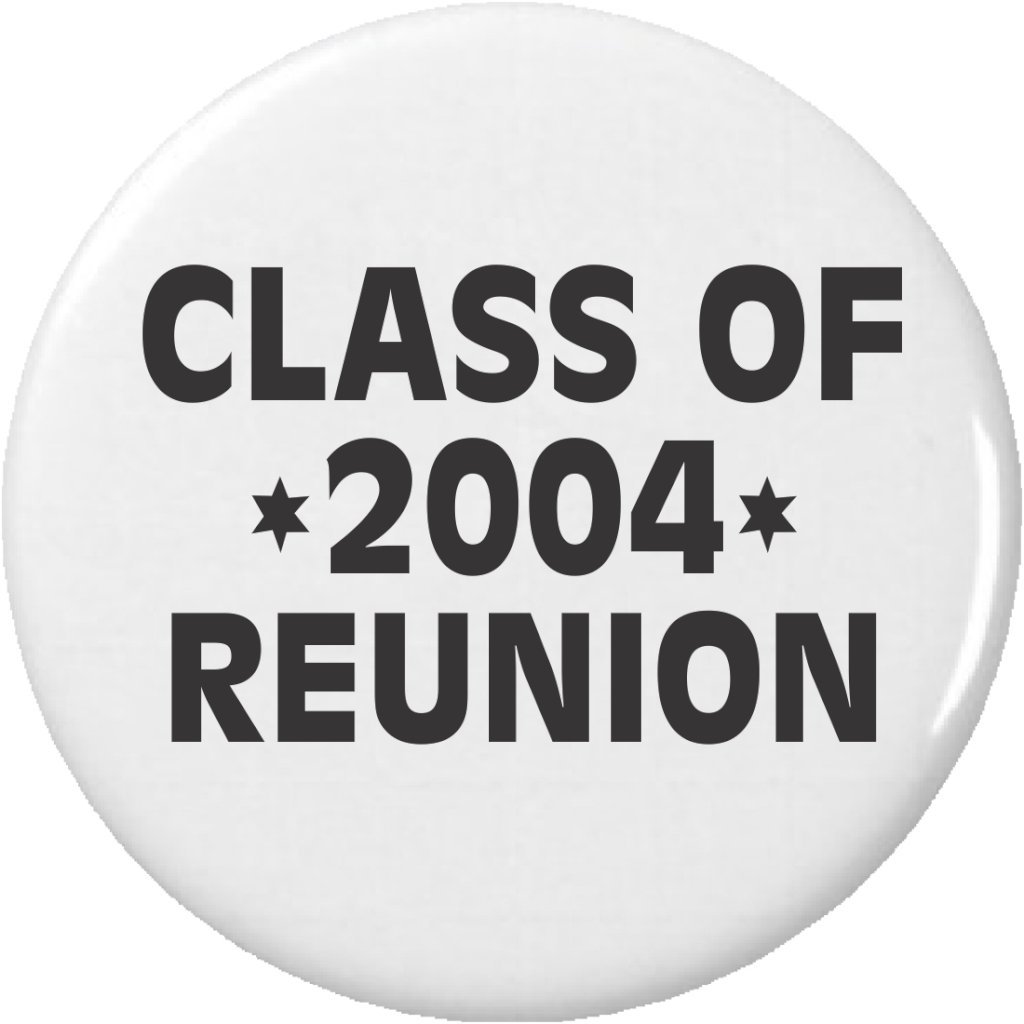 In this ongoing series, The Chucker, High Volume Shooters’ resident historian, revisits the annual rankings of the nation’s top high school basketball prospects. Today, The Chucker studies the Class of 2004.

The Class of 2004, the second-to-last draft in which prep stars were eligible for the NBA Draft, produced a mass exodus to the pros. Led by #1 choice Dwight Howard, eight high schoolers were selected among the 2004 Draft’s top 19 picks.

The Class of 2004 is perhaps most notable, however, for the number of solid NBA pros it produced. In addition to Howard, the Class of 2004 included LaMarcus Aldridge, Kyle Lowry, Al Horford, Al Jefferson, Andre Igoudala, Marvin Williams, Joakim Noah, Rajon Rondo, Rudy Gay, and Shaun Livingston.

The Chart Topper: Howard. The Atlanta native was the nation’s consensus top player, gifted with an NBA-ready body and elite athleticism. He put that talent immediately on display in Orlando, where he averaged a double-double (12 points and 10 rebounds) as a rookie with the Magic.

The Highest Rated “Who?”: While Juan Palacios might have been the highest-rated player to never appear in an NBA game, he nevertheless enjoyed a relatively solid four-year career at Louisville. By contrast, Robert Swift is largely lost to time. One of the eight preps-to-pros candidates in the Class of 2004, Swift was selected 12th in the 2004 Draft by Seattle. Tall and slender, Swift’s career never got off the ground much and he’s largely remembered today as a cautionary tale.

The Diaper Dandy: North Carolina’s Marvin Williams captured the Wayman Tisdale Award as the nation’s top college freshman en route to becoming the second pick in the 2005 NBA Draft. The Washington native was named ACC Rookie of the Year during his lone season in Chapel Hill.

The Best NBA Player: While Igoudala might be the sentimental pick here given his steady NBA career, Howard boasts the most NBA Win Shares – and it’s not particularly close. Through the 2018-2019 NBA season, Howard’s 128.9 Win Shares stands far beyond Iggy’s second-place 96.4 mark). While recent years haven’t been kind to Howard, he was a dominant force through his first dozen years in the league, especially during his time in Orlando. Howard earned eight All-NBA nods and captured the Defensive Player of the Year Award three times. It’s hard to argue that Howard didn’t deliver on the expectations once heaved upon his broad shoulders as a high school phenom.

The Sleeper: How about a pair of Florida teammates in Al Horford and Joakim Noah? Horford snuck onto a few top 50 lists, while most evaluators had Noah pegged in the 50-75 range. The tandem would help lead Florida to back-to-back NCAA Titles before embarking on NBA careers that have included seven combined All-Star nods. Notable players largely listed outside the top 100 on evaluators’ lists include: Roy Hibbert, Garrett Temple, Jeff Green, George Hill, Courtney Lee, Ramon Sessions, Rodney Stuckey, and DeMarre Carroll.

19nine Connections: Had both stayed in college for four years, both Shawne Williams and Darius Washington would have been seniors on the Derrick Rose-led Memphis squad that made the NCAA title game against Kansas. Williams, however, spent but one year at Memphis, while Washington left the program after his sophomore campaign. 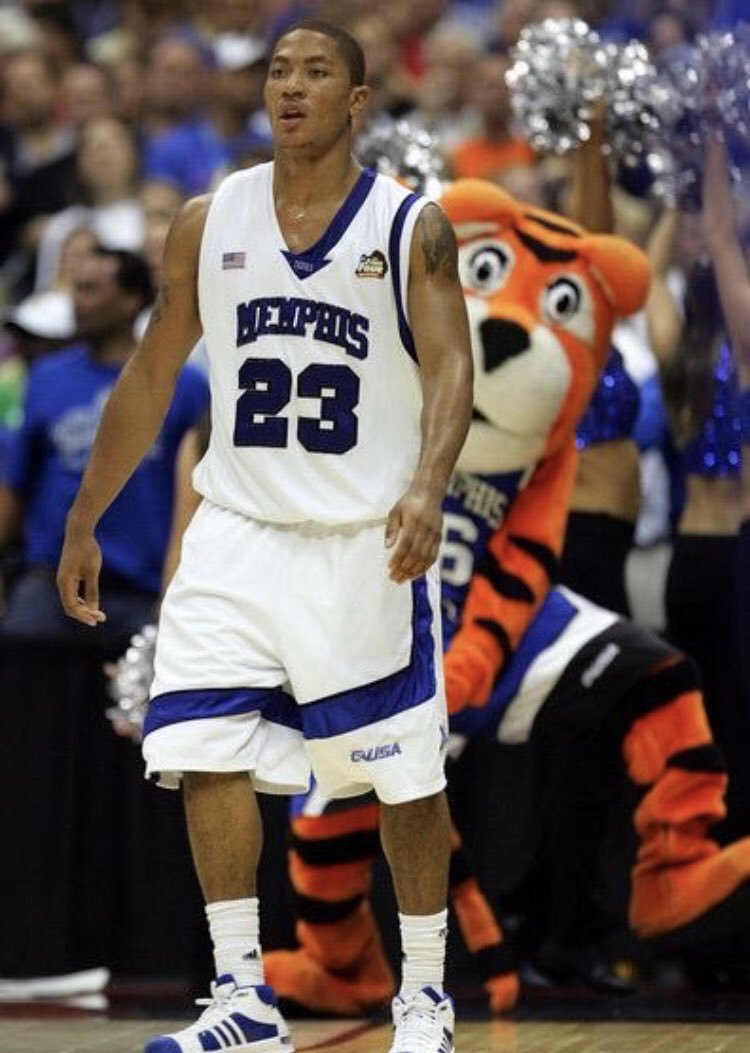