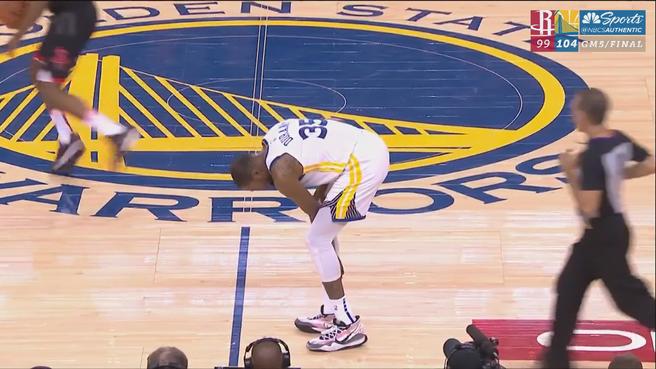 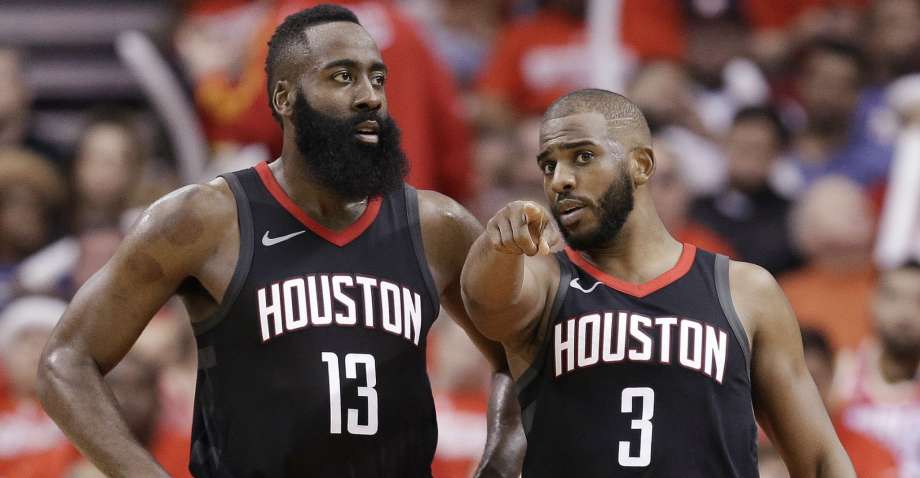 It looked exactly like Kobe’s injury and I thought for sure that a seismic shift had occurred in the NBA. Thankfully it wasn’t that severe. It still does open a bridge for the Rockets to seize the moment. This is an absolutely career-defining moment for James Harden and though Chris Paul may not be the player he was it is an opportunity for him to cement his legacy. For Durant, it is in all likelihood the final chapter in his Golden State tenure. Limping off the court in the second round of the playoffs is a difficult ending to what has been a great run for this incarnation of the Warriors.

It is exciting to think what the next chapter holds for him and for the Warriors. Breaking up is hard to do but it will make both parties more interesting. In all this hubbub I don’t want to ignore the simple fact that Steph, Klay, and Draymond could reassert their dominance and win tonight or in game 7 and write another chapter in their legacy. These are twists and turns that make the long NBA Playoffs so compelling. 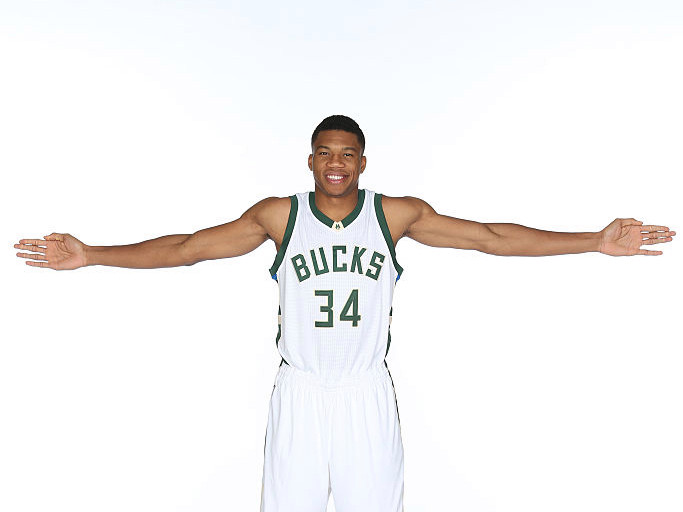 Giannis - He is the most electric athlete alive today. It is hard to consider that while Lebron is still in the league there is a player that may be a better athlete than he ever was even in his prime. This is another reason that I hate tanking. It should be anathema to all that is holy for a team to tank. A team should be investing in management that is smart and adept and looks for blue chippers wherever they can find them because they can turn up anywhere. When you find that blue chipper you have to maintain your adaptability. Last year the Bucks were the 8th seed knocked out by The Celtics. This year they rolled over them embarrassing the entire franchise in the process and driving a stake into the heart of this version of The Celtics. 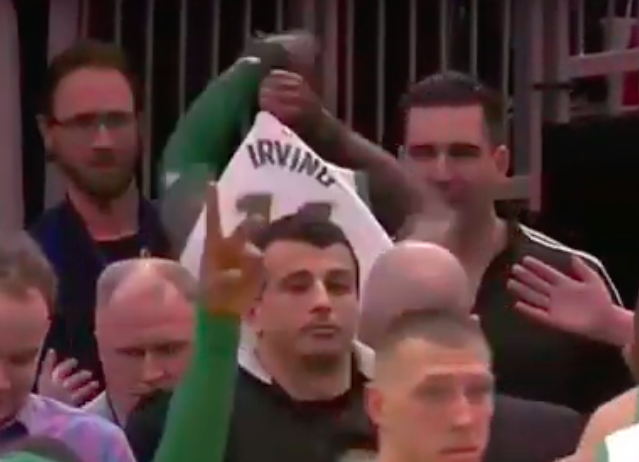 The Celtics - It is rare to see a season with so much promise go up in flames. As an Indiana fan this I can empathize with this Celtics season. At points during the season or even after game one of this series it seemed as if they could band together and make something of their year. In the end, the chemistry of this team was just wrong. Whatever next season holds this team will be radically altered by what they couldn't do in coming together this season.

Jokic or Logo Lillard - These two haven't been the best players in the playoffs but they have done as much as anyone to raise awareness of their greatness and establish their teams as legitimate contenders going forward. It will be exceedingly entertaining to see who comes out on top and if they have anything left in the tank when they take on either The Rockets or The Warriors.