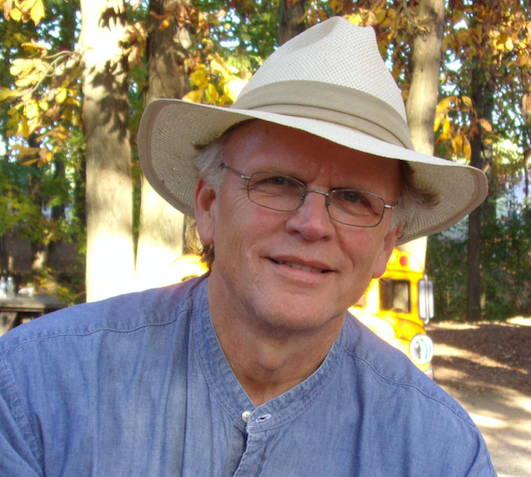 A junior reserve on the 1978-1979 Indiana State Sycamores, Bob Ritter was a part of the game that ignited March Madness’s transformation from fringe sporting event into a national spectacle: the 1979 national title game between Michigan State and Indiana State.

In this edition of “Tales from the Bench,” Ritter visits with The Chucker, High-Volume Shooters’ resident historian, to discuss that magical 1978-79 season, being a teammate of Larry Bird, and his memories of a hardwood battle some consider the most important and influential game in college basketball history.

Ritter played high school ball at Indianapolis’ Northwest High under his father, former Purdue player J.W. Ritter, and confesses his basketball ambitions didn’t extend far beyond “playing for dad at Northwest.” After a solid sophomore campaign at Olney Central Junior College in Illinois, the 6-3 guard considered walk-on opportunities at both Evansville and Indiana State. He selected the Sycamores. “[Indiana State head coach Bob King] laid it out to me straight. He told me Carl [Nicks] and Steve [Reed] would be his starters, but that I’d have a chance to earn a scholarship as a senior.”

In the summer prior to enrolling at Indiana State, Ritter had his first personal encounter with Bird during a campus pickup game. “It was immediately clear he was something special on the basketball court, but Larry wasn’t someone you got to know easily. He was a private person until he got to know you.”

Before the season started, Coach King faced significant health issues. Bill Hodges, King’s 35-year-old assistant, took over as head coach and honored King’s commitment to Ritter. “I thought Coach Hodges was a brilliant tactician. He had us so well prepared and everybody understood their job.”

Despite coming off a 23-9 season and the presence of Bird, a first-round draft-pick of the Boston Celtics in the 1978 NBA Draft, the Sycamores entered the season unranked. After starting 5-0, including a season-opening win over Purdue, they finally entered the AP poll on Dec. 20 at #20. Then, they climbed, rattling off one victory after another. “No one really thought about losing. We were 10-0, then 14-0 and starting to get some national attention.”

“Everybody on that team knew their role. Larry was the cog because he made you play better. Brad Miley was the defensive guy. Alex Gilbert was the rebounder. Carl Nicks was a bulldog and played with an intensity few could match. Steve Reed was as cool and collected as they come. Everyone in the starting five had something to offer at any given point. Then, you had bench guys like Bob Heaton and Leroy Staley who brought their own special skills to the table. With the reserves, our job was simple: beat up the starters as best we could, and that’s a role we took seriously.”

After reeling off 21 straight victories to start the season, Indiana State captured the top spot in the AP poll on Feb. 13. As the team readied for practice that day, Hodges grabbed their attention and asked them how it felt to be the number one team in America. “Most of us just shrugged our shoulders and said, ‘Cool. Now, let’s get to practice.’ The prevailing thought on that team all season was, ‘Let’s go play and be the best we can be.’”

In and around Terre Haute, euphoria swelled for the surging Sycamores and their Indiana-bred star. Ritter recalls fans lining up in snowstorms to get into the Hulman Center for games and showering the squad with constant attention and encouragement. “Our fans were something special and people still tell people still tell me that season is the greatest thing that ever happened to Terre Haute.” 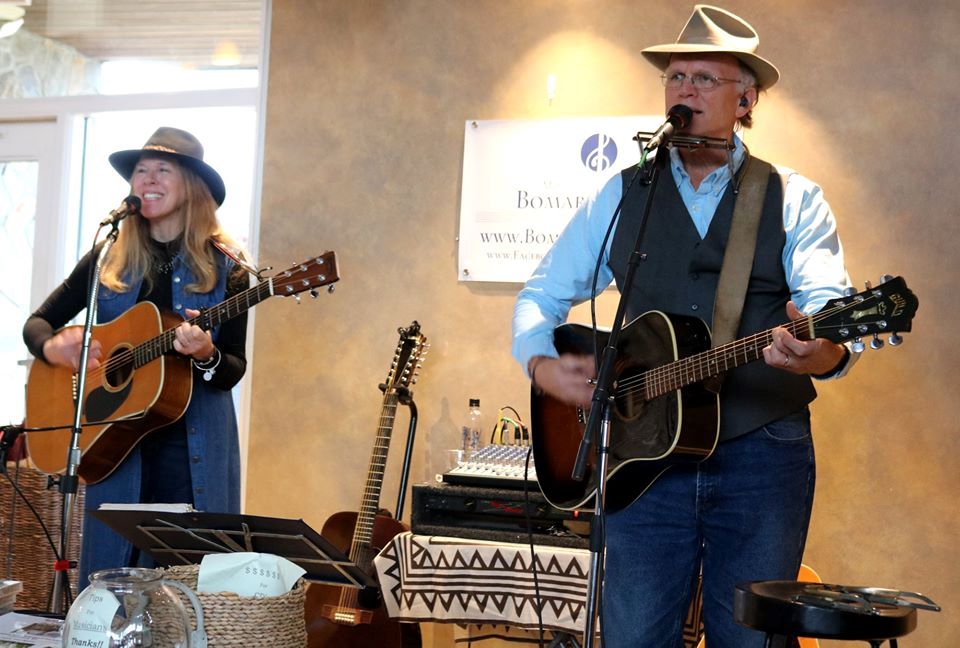 Ritter, an end-of-the-bench reserve who saw action in 15 games, jokes he was a particularly hearty fan favorite. “I got a standing ovation anytime I came into the game. Of course, I was the one checking in for Larry when the game was in hand.”

Undefeated at 27-0, Indiana State began its tournament run against Virginia Tech at Kansas University’s Allen Fieldhouse. After dispatching the Hokies 86-69, the Sycamores downed Oklahoma 93-72 to set up an Elite Eight matchup with Arkansas. Ritter recalls Razorbacks’ star Sidney Moncrief talking about how that game would be Bird’s final one. It wasn’t, as Bird went for 31 points and 10 rebounds in a 73-71 win. “Larry didn’t run from competition and he didn’t settle for anything less than the best.”

In the Final Four, Indiana escaped DePaul 76-74 to set up a title-game tilt with Michigan State. For Ritter, who was a junior college player sitting in a rented house watching the Final Four a year prior, it was an unbelievable 12-month turn. His parents watched from the stands, a notable source of pride. “I never imagined I’d be in that game myself a year later. To be one of the two-dozen guys dressed for that game, that was my lottery win.”

Ritter recalls standing on the floor in Salt Lake City with Dick Enberg, Billy Packer, and Al McGuire broadcasting feet away. “I knew it was a huge event as the national championship game, but I had no idea the weight it would carry, no sense that game would be the genesis of the March Madness phenomenon. We were just a bunch of guys playing ball.”

After a season of watching Bird, Ritter got to see Michigan State’s sophomore phenom, Magic Johnson, up close during the national championship game. “Watching Magic was just like watching Larry. You’d find yourself asking, ‘How’d he do that? How’d he see that person?’ Those guys were an uncommon breed.”

Michigan State rushed out to a nine-point halftime lead and held on for a 75-64 victory over ISU, the Sycamores’ lone defeat all season. Ritter says the team, especially Bird, was crushed. “We all thought we could win that game, but Larry seemed to take it especially hard. He felt he had let us all down.”

When the team returned to Terre Haute, fans lined the streets from the airport to the campus. “They treated us like champions and that eased the wounds a bit.” At a campus rally, Ritter addressed the crowd. “You treated us like kings, and we just wish we could have brought the crown back for you.”

Ritter completed his collegiate career the following year, a disappointing 16-11 campaign. “The season never really got on track and I’ve joked that there will never be a celebration of our 1979-1980 season. We went from the top of the mountain and back down to the ledge below pretty quick. It was a good lesson for life, though. All things do pass.”

After Indiana State, Ritter “tried to get on with his life.” He threw himself into music and moved to Nashville, where he met his wife, Mary Bomar. Today, the couple lives in Scott County, Indiana, and performs regularly together. His former life as an Indiana State basketball player is largely tucked away in his memory or, in the case of his powder blue ISU uniform, a box. “My wife’s usually the one to bring it up, though I do enjoy talking about it.”

Over the last 10-15 years, Ritter says he has increasingly gained an appreciation for his role on the 1978-79 Sycamores. “Anytime I might get down about something, my wife will remind me of that season. I was a part of something so magical and special. I was fortunate and blessed to have that experience.”

In 2013, Indiana State unveiled a 17-foot statue of Bird outside the Hulman Center. Ritter and many others from the 1979 squad attended that event, as did some of Bird’s pro teammates, including Quinn Buckner and Bill Walton. At a private dinner that evening, Ritter recalls talking with Walton for two hours, an especially memorable and unique experience. Before leaving, Ritter made his way over to Bird to share a goodbye. “I told Larry I was honored to be a part of that team, even as a guy who barely played, and he reminded me that I had all sorts of things to do with that team’s success. That really