The Day That Changed UConn Basketball 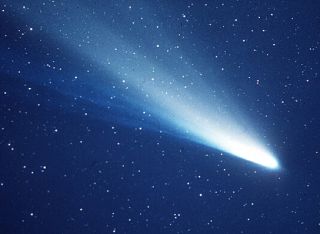 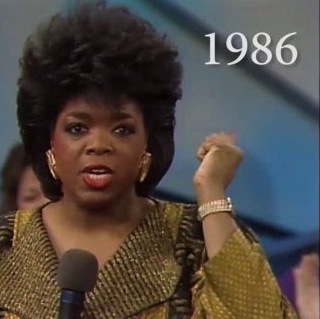 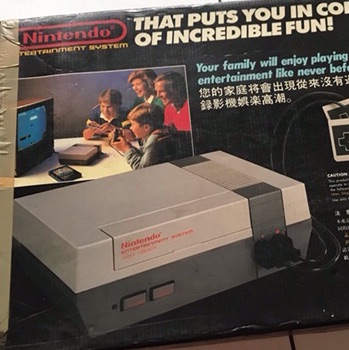 The date May 14, 1986, doesn’t ring in most people’s ears, even the most die-hard of basketball fans.

But May 14,1986, is the day that changed UConn basketball forever. The day that birthed a new hardwood power player.

Prior to that spring day during the Reagan Administration, UConn had largely been an also ran. In the two decades prior to Calhoun’s arrival in 1986, the Huskies had only made two NCAA appearances and spent much of their basketball history in the Yankee Conference, battling the likes of other New England-based state universities like Rhode Island, Vermont, Maine, and New Hampshire. 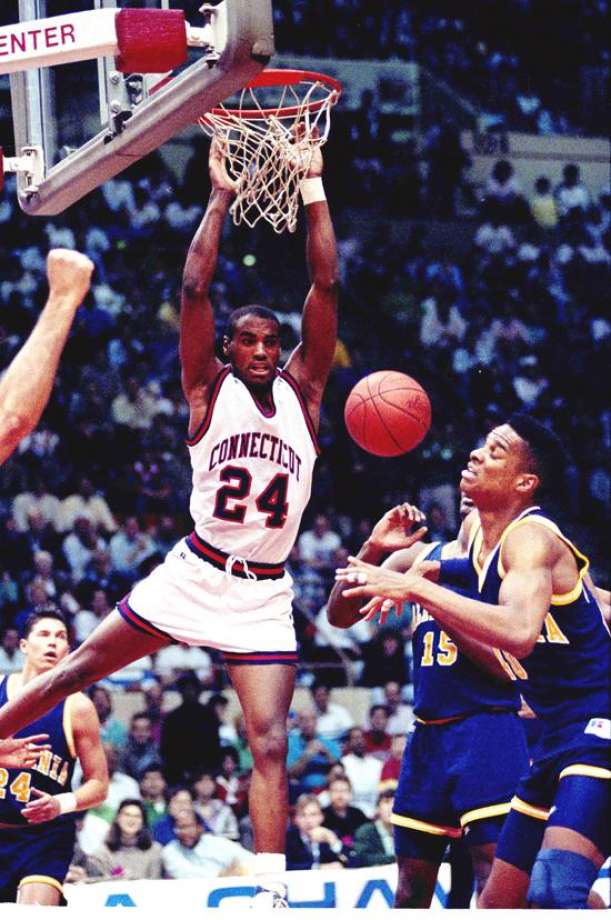 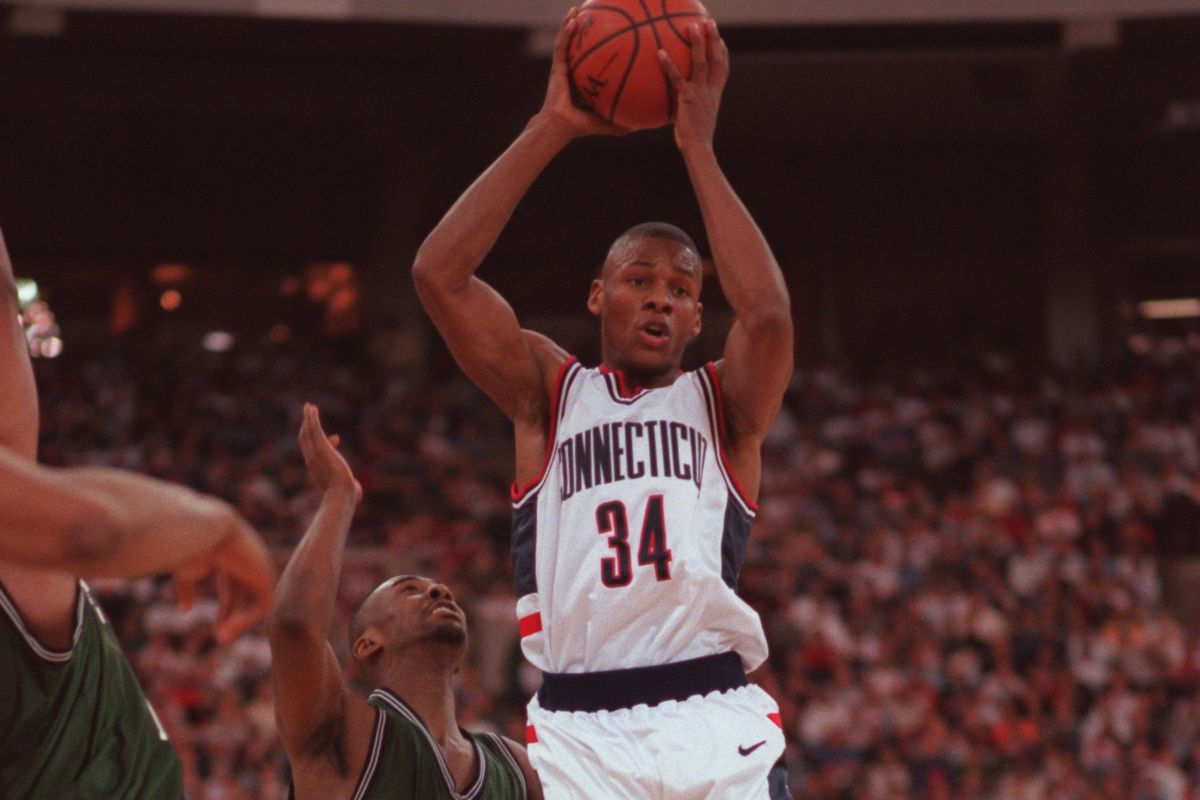 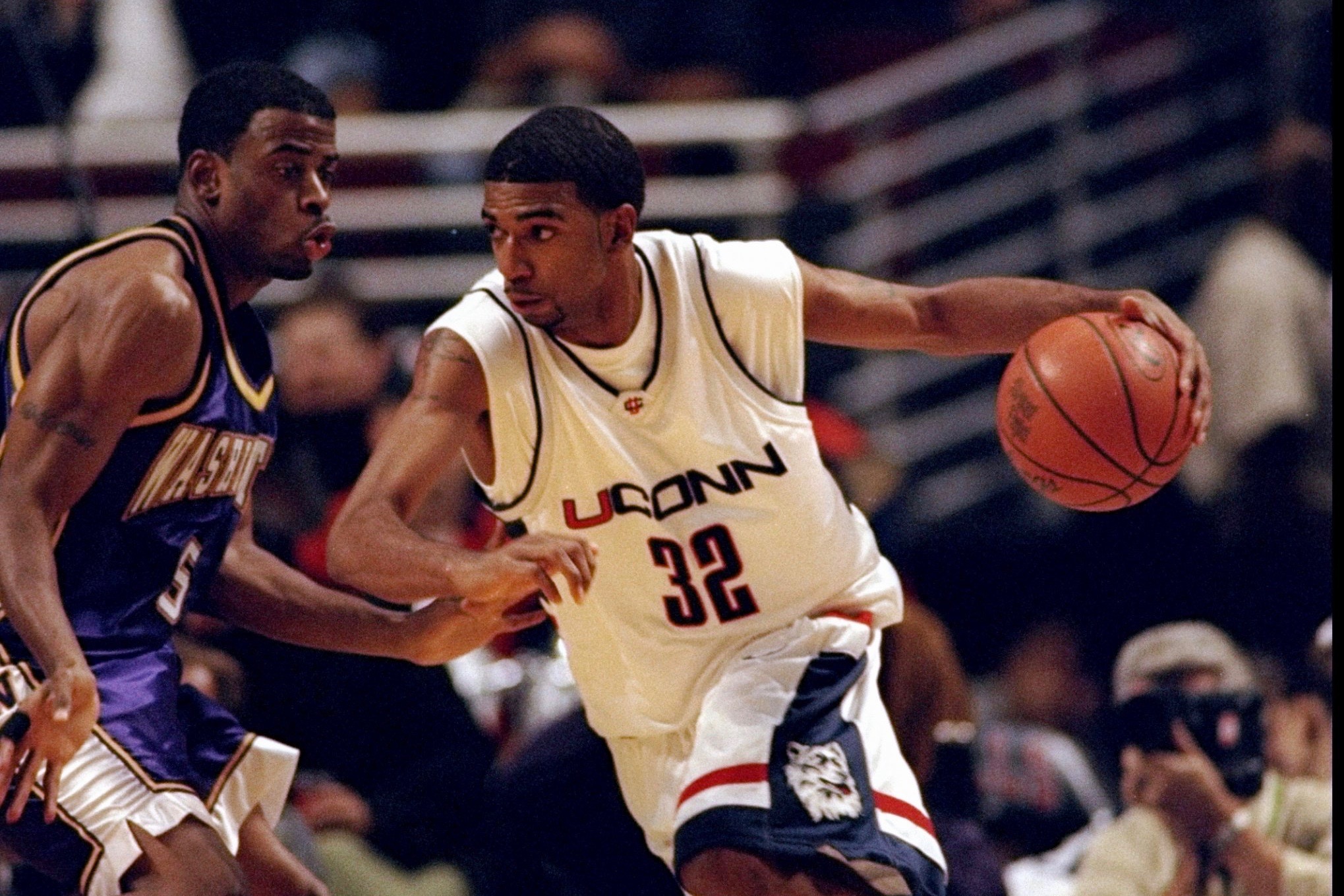 After three years as an independent, UConn joined the nascent Big East in 1979, a founding member of the conference that would quickly leave a mighty imprint on college basketball. After some middling early success – an 18-16 league record – in its first three years in the Big East, UConn descended into also-ran status as programs like Georgetown, St. John’s, and Villanova ascended into national prominence. The Huskies 1985-1986 campaign, which included a 3-13 Big East record, represented a fourth consecutive losing season.

Calhoun ventured to Storrs from Northeastern, where he had assembled a 248-137 record over 14 seasons, winning both the ECAC regular season crown and post-season tournament in five of his last six campaigns. During his final season with the Huskies, Calhoun’s squad, led by the late Reggie Lewis, won 26 of its 30 games heading into a first-round NCAA Tourney tilt with Oklahoma, an 80-74 loss to the Sooners.

Lured by a base annual salary of $70,000, the equivalent of roughly $163,500 today (or about half of what Stephen F. Austin head coach Kyle Keller earned in the 2018-2019 campaign), Calhoun replaced Dom Perno, who had struggled to keep the Huskies competitive in a surging Big East.

Expectations didn’t run high: “Jim Calhoun is known for his ability to get the most out of his players, though this year could be like getting blood from a turnip,” The New York Timeswrote in a Big East season preview. “He favors an aggressive wide-open running game, but the Huskies lack the personnel this season to do it.”

In his first game as UConn’s head man, the Huskies outlasted Massachusetts 58-54 and though the Huskies would win six of their first dozen games, the wheels would fall off. In January, three players, including starters Cliff Robinson and Phil Gamble, were declared academically ineligible, forcing Calhoun to run through the remaining Big East slate with a roster comprised of only eight scholarship players and walk-ons, including a standout intramural player and – no joke – the starting goalie for UConn’s soccer team.

With the Huskies trailing by 30 in a February game against St. John’s, Calhoun challenged his team during a second half timeout to make St. John’s “put their starters back in.” After cutting the deficit to 17, St. John’s head coach Lou Carnesecca returned two starters to the floor. Calhoun viewed that as a victory.

“Sometimes when you’re having a season like this,” Calhoun told reporters after the game, “you have to achieve small goals.”

Though Calhoun’s debut season ended with a 9-19 mark, including a 3-13 record in Big East tilts, the outline of a successful program lingered. The roster included a freshman named Tate George, a future NBA pro, and Calhoun showcased his substantial coaching chops.

Of Calhoun’s first season in Storrs, acclaimed sportswriter William Rhoden wondered how Calhoun had even squeezed three Big East victories “out of a team that was thin to begin with and hurt even more by the loss of two star players to academic ineligibility.”

By year two, things started to turn in a more favorable direction. The Huskies notched a 20-14 record and secured an NIT title with a victory over Ohio State.

By 1989, with George entering his senior year and two other future NBA players in Chris Smith and Scott Burrell on the roster, UConn emerged a national power player. The Huskies captured the Big East regular season title as well as the Big East Conference championship en route to a #1 seed in the NCAA Tournament. Though the Huskies would lose to Duke in the East Region Final, the victim of a dramatic Christian Laettner buzzer beater, UConn finished the campaign with a remarkable 31-6 tally. Calhoun, meanwhile, was named National Coach of the Year.

Led by seven consensus All-Americans beginning with Donyell Marshall in 1994 and continuing with the likes of Ray Allen, Richard Hamilton, Emeka Okafor, Rudy Gay, and Kemba Walker, the Huskies became a March Madness regular. In 1999, UConn broke through with a massive upset of heavily favored Duke in the national title game. Calhoun captured two additional national titles in 2004 and 2011 in addition to notching a Final Four appearance in 2009.

After 629 victories and 26 seasons at the helm of the UConn program, Calhoun retired in 2012. He won more than 72 percent of his games at UConn and established the program – and the university – as a brand name on the national stage.