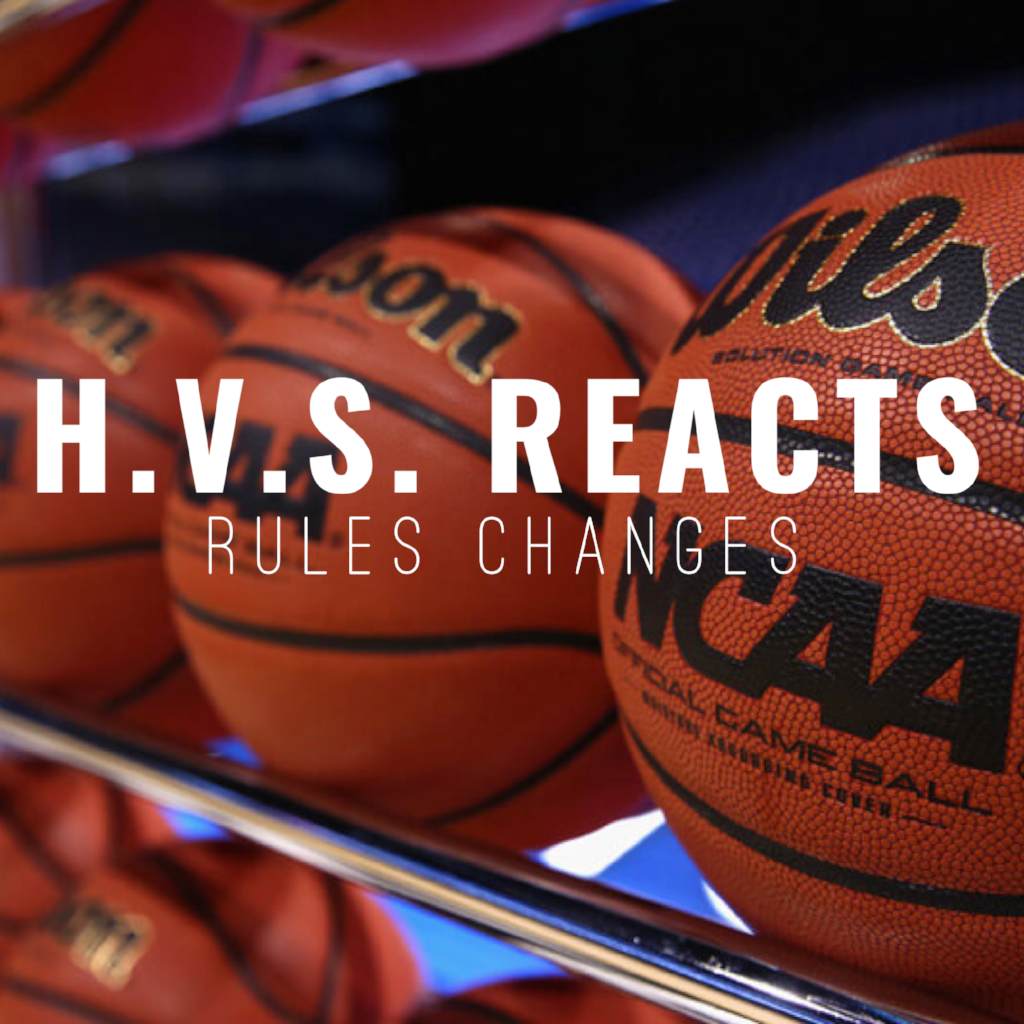 The past year for NCAA basketball has been characterized by an investigation. Not the one with Robert Mueller but it is still hard to stomach all of the reports that have come out about the goings on even if in the back of my mind I knew they were going on.

There is a wind of inevitability blowing away from college basketball right now. The NBA is going to lower its age limit to again include HS players, and oversees and D-League contracts are becoming more lucrative every year. All of this has me wondering for the first time whether the major conferences might come up with a plan to form a separate intercollegiate or club league.

As a lifelong fan of college basketball, my hope is that these rule changes are only temporary. I hope they serve as a levy to guard against the rising tides and that they will buttress the sport and inject the trial elements of a future skeletal structure.  It takes trial and error to change anything as big and lucrative as the NCAA and it will be defined by whether they are willing to continue to change to better serve and meet the needs of athletes.

If these changes are part of the continuum they plan to introduce as they find out which parts of these rules are helpful to the players and universities they could improve the sport and protect the athletes who are the ones that earn the money for the NCAA.

If this is the only planned move the NCAA and the athletes will be stuck between two worlds.  One world where education serves as the major lever of change in their lives and another world where their agent is preparing them to reach for another goal.

I need this broken down to me like I'm 5 because I still don't understand the agents role in these new rules.  How many players get to be repped?  15? 20? 25?  What if you are the 16th, 21st, or 26th ranked player in those scenarios?  What if you're a 3 star that isn't on the radar but by the end of your freshman year considered a lottery pick?  What is the role of the agent?  Are they there to advise in the best interest of the player or to persuade and push in the interest of money?  Who is vetting the potential agents?  So many questions but not just on the agent side of things.

Is this a delay to the inevitable?  The inevitable being some kind of conference/club/league funded and ran by the Power 5 conferences where university president's oversee a board of trustees and all players are free to agent representation, contracts and cash.  Only time will tell.

In the immediate scheme of things we still get March Madness which is the crown jewel of college basketball.  The gift that keeps on giving.  Under the Power 5 League hypothetical what do we get?  A tournament made up of just notable schools?  No Georgia State's, Loyola Chicago's, etc?  Is that a world I want to live in?

It's going to be very interesting to see where things go from here. 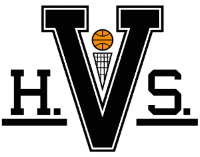