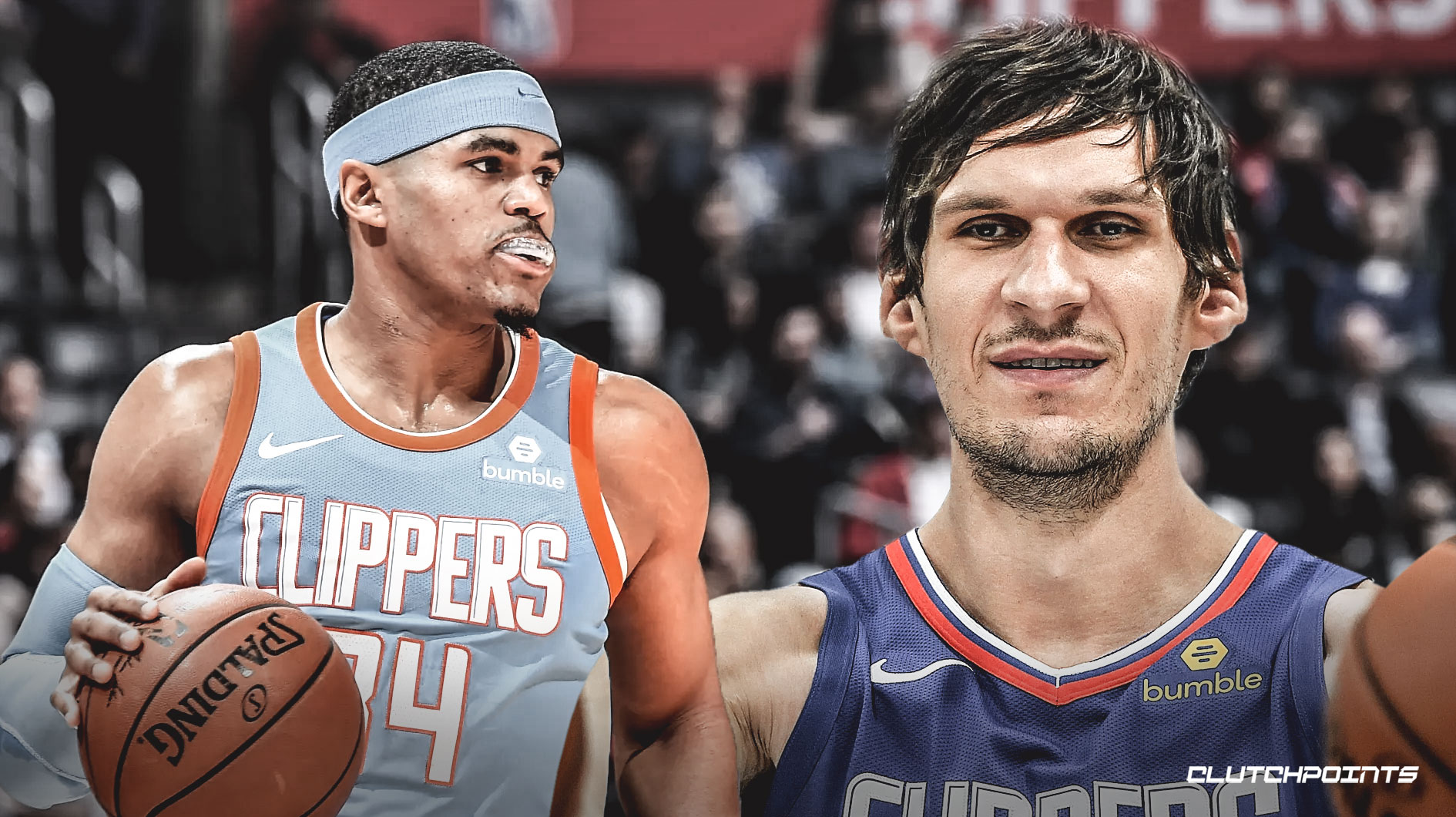 The AD saga is playing out like a daytime soap. It had JB almost giddy as we talked through the machinations related to Magic or GM LeBron's multitutle of offers. We did have one trade last night that has the potential to reshape the Easter Conference Playoff picture. The 76ers picked up Tobias Harris. You might be wondering, who? He's a borderline All-Star and was quietly leading the Clippers on a playoff push. He's not enough to garuntee them the finals but he is a piece for sure. Another sneaky aspect of this is that they got Boban in the trade and Embidd needs someone who can effectively spell him for a few minutes each game.  Philly did have to give up some pretty pennies including their Miami pick which could be a target for the double-draft (when the high schoolers and one and dones are available).

If the NBA Draft is my favorite non-game-related event of the year. The trade deadline is certainly my second favorite. This year the spice just went to 11 with the off the radar trade of KP that's Kristaps Porzingis for the uninitiated. The Woj Nuclear Bomb is as follows: "Kristaps Porzingis, Courtney Lee, and Tim Hardaway Jr. to the Mavericks in return for Wesley Matthews, Dennis Smith Jr., and DeAndre Jordan, league sources told Wojnarowski. The deal may also include draft assets, sources said."

It's no secret that my favorite player in the league right now is Luka. For most of the season, I have worked the trade machine or tried to imagine how Dallas could get another star next to him. This mostly surrounded thoughts of cap room in 2020. My wish came true early though with the acquisition of The Zinger.

We start presidential campaigns years before the day we need to vote. With that in mind I am officially launching the Luka Doncic 2020 MVP campaign as of this writing. You might read that and think to yourself this guy is crazy and you're probably right but I really do believe if he continues on his current trajectory with a healthy Porzingis and perfect fit complementary players like Hardaway and Lee he really could elevate that team next year. Either way the Mavericks have transformed their team for the better.

On the Knicks side of things, the best I can do is pass along a rumor that has no footing but plenty of Spice. Bill Simmons on his podcast said if the Knicks make major moves to clear cap space he'd be worried about Kyrie jumping ship. I am going on the record that Kyrie will not play for Boston next year. I think he's headed to the Big Apple to pair with Kevin Durant and if the Knicks can get that frozen envelope out of storage Zion Williamson. If that doesn't happen for the Knicks I don't know what to tell their fans outside of assuring them that Dolan is not immortal and ownership will have to change hands eventually.