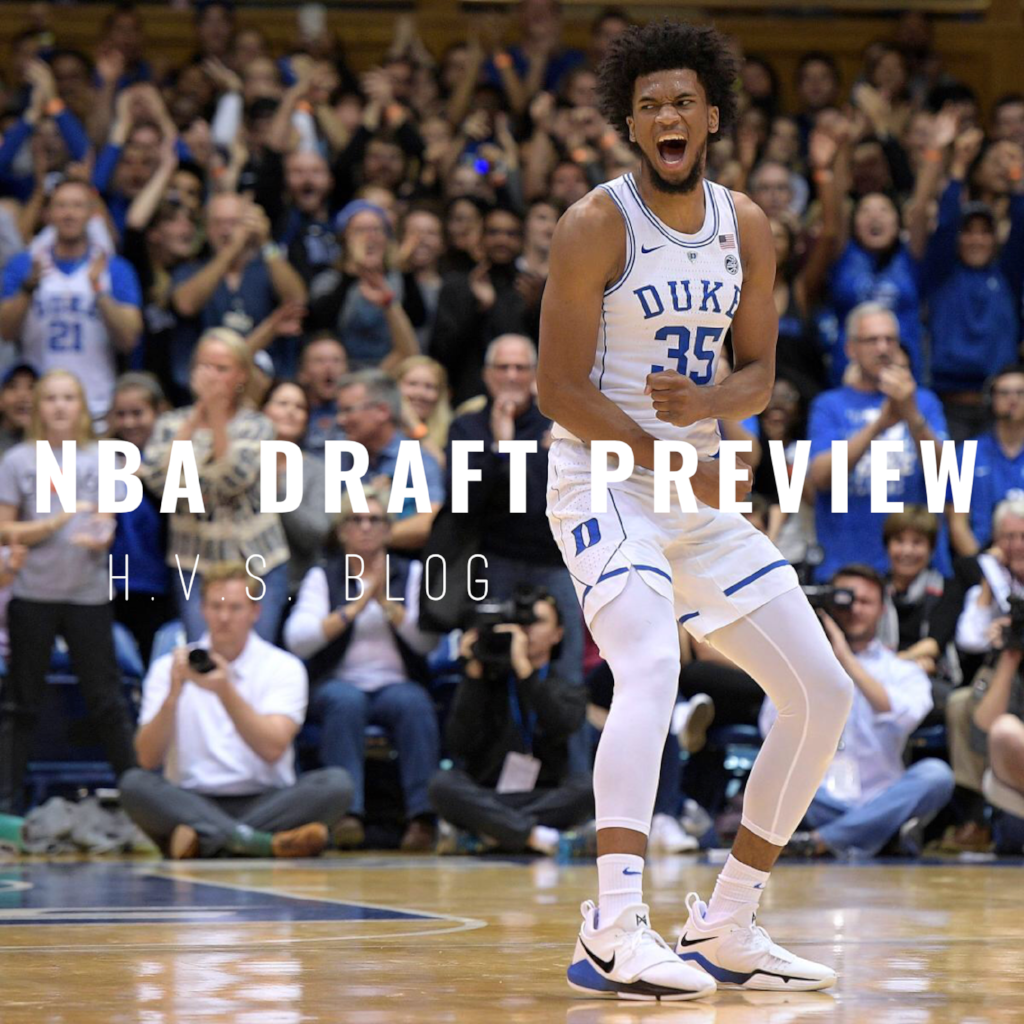 Why is it that the draft consensus is always wrong and why does it not seem to matter to NBA decision makers that they get it wrong every year. Nowhere in sports is there a consensus like there is surrounding the NBA Draft. Somehow hundreds if not thousands of individuals coalesce around the 15 or so lottery selections that should form the backbone for the future of the league. Somehow the draftniks (me included) convince ourselves that Darko Milicic is Bill Russell with a jump shot.

Just imagine if Apple looked at all of the cell phones out there and then decided to make one shaped like a Triangle. That’s pretty much what the Cavaliers did when they selected Anthony Bennett with the first pick in the draft. They did this the same year they could’ve had Giannis or Victor Oladipo or anyone not named Anthony Bennett a non-shooting big man with questionable conditioning, and Asthma! No red flags there.

I love the draft because I love potential I love imagining the future of the NBA and what it could look like. As a practical person though I have grown to realize the folly in the exercise.

You’d probably be better off scouting veterans in Europe and signing them as free agents rather than drafting Hasheem Thabeet.

Let’s talk about wild speculation. The draft has that too. Just today there was a ‘Secret Workout’ that Trae Young had with the Cavaliers. A month ago there was speculation that Phoenix hired the former Serbian National Coach with intention of drafting Luka. Imagine if you were this coach and people were saying that the reason they hired you was so they could draft an 18 year old. It’s one thing if you’re Michael Porter’s relative but this guy was an assistant coach for 18 years. That’s as long as Doncic has been alive.

This is the madness that consumes everyone until the draft is over and like new cars driven off the lot the shine wears off sometime around mid July when the prospects take the court in Summer League against grown men fighting for careers and a chance. Some of them will excel and someone in the top ten will be the next Jahlil Okafor, Trey Burke, or Nik Stauskas.

Here are the draft qualities I value the most...

2. The guy can shoot and or has decent form and just needs reps.

3. The guy has a motor that doesn’t stop (The anti-Anthony Bennett)

4. I can picture the guy on the floor in the NBA Finals (This is where my dislike for Ayton comes in)

5. The guy is smart and hopefully plays an instrument, or knows multiple languages. I heard this a few months ago and love this. The idea is if you are really excellent at something besides basketball you’re not only a diverse human being but must have a ton of discipline to work at two things. (Examples, Jaylen Brown plays piano and guitar, Joel Embiid knows several languages,  and did you know Oscar Robertson plays the flute?)

Order I Believe it Will Go...

Order I Believe It Should Go...

I'll be back with a post draft blog next week.
Happy Draft Day everyone! Best damn day of the year.