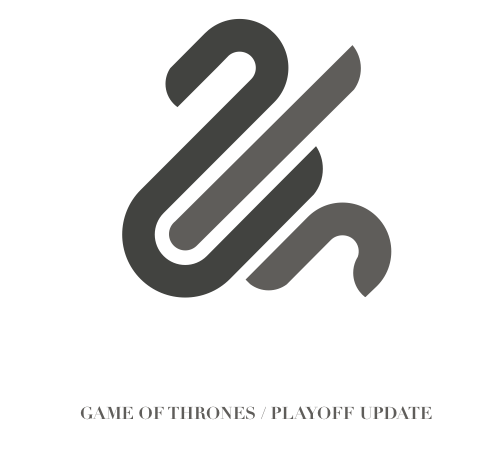 There Is a thing on The Watch (a Ringer Podcast) they call it McBaining. It's a bit that they stole from The Simpsons who borrowed it from Arnold Schwarzenegger movies and action movies in general. The gist is that right before you kick the bucket you give a speech about living forever or sailing off into the sunset. Going into the playoffs much like the beginning of the year everyone is full of hope and the possibility of upsets and playing until June. A week later it is clear The Night King is about to or has already wiped most teams off the board. The upcoming episode of the monocultural Game of Thrones is going to be the longest battle episode in television history. At the end of it, there are sure to be bunches of characters who are gone forever. Here's where the connection comes in. We are going to look at which teams compare to the characters most likely to be wiped off the board this Sunday. 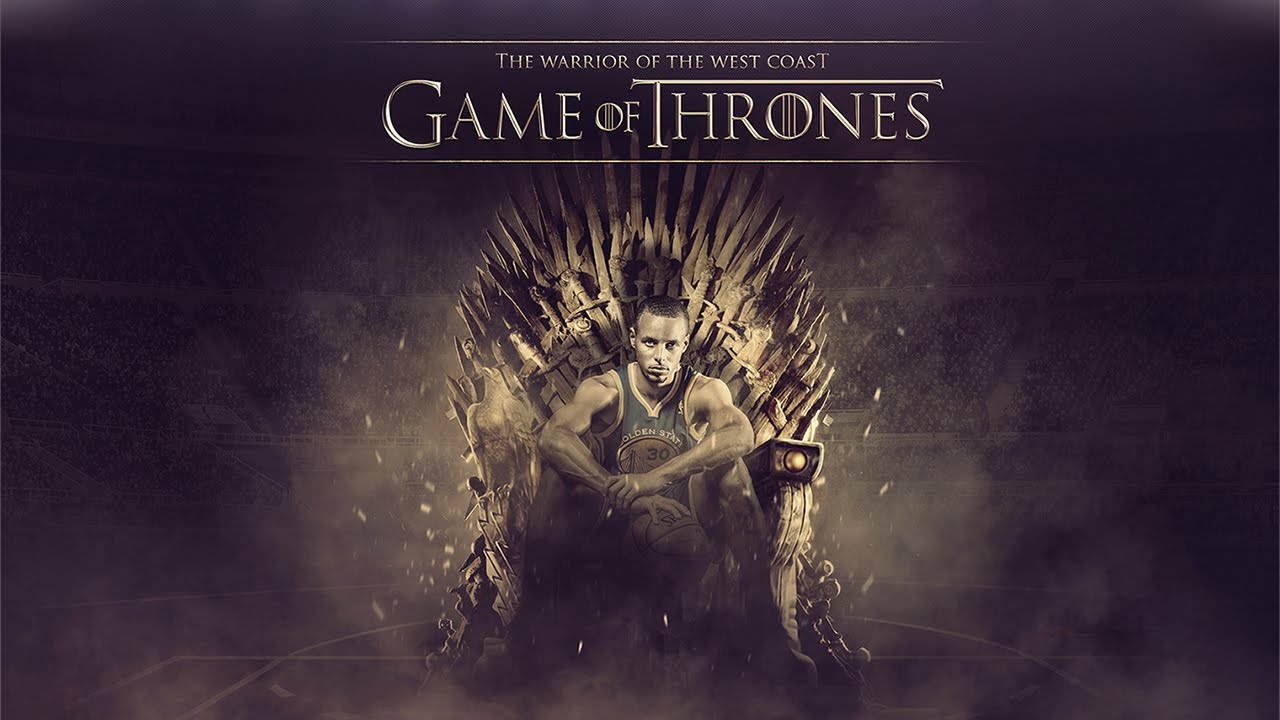 1. Pacers = Grey Worm - We have already said goodbye to the Pacers and much like Grey Worm we could've seen this coming after the first two games. In classic McBain fashion, he literally tells his love they are going to sail away on a boat and live out their lives on a beach. The chances of that happening are the same as the Pacers shot at a championship right now 0. Being on the front lines at least he will have a quick death similar to The Pacers.

2. OKC = Tyrion Lannister - No one thinks he's going to die this coming Sunday but this is Game of Thrones. As soon as we are convinced someone has to live they are just as quickly eliminated. I thought going into this series OKC had a chance at the Western Conference Finals. They have Russ and PG and Houston fell to the other side of the bracket. Their first-round opponent lost their best big man just days before the series. Unfortunately, they appear to have been sent to the safest place in Winterfell aka the crypts which in all likelihood is the worst place to be. OKC is also in a bad place. Their much-ballyhooed team looks on the verge of bowing out in an unceremonious manner. They're taking L's like Tyrion with the last one on its way.

3. Magic = Crypts of Winterfell - As stated previously this is probably the worst place to be. I am absolutely blown away that no one else sees this. I mean numerous characters have literally seen The Night King raise people from the dead why would you put the most vulnerable population in the place that has all the dead people. Do they think there is a statute of limitations where people can't come back? The Magic are the analogous team. I am a huge NBA fan but really know nothing about this team. They put up a bit of a fight but ultimately they fall together just like everyone in the Crypts. 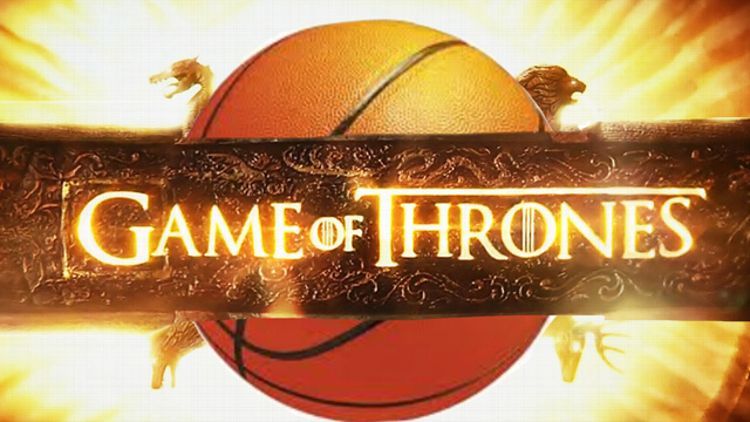 5. Utah = Theon Greyjoy - Theon is the ultimate disappointment. I was most looking forward to the Utah Houston series before the playoffs. It has been a disappointment so far. Is there still a shot at redemption? It looks as though Theon may have a chance at a Gollum like redemption moment before he's smashed by the army of the undead. James Harden the soon to be MVP will most certainly dispatch of Utah.

6. Clippers = Podrick - He is one of my favorite characters for his versatility and scrappy underdog style. The Clippers this season have been a joy to watch and even got a game from The Warriors. Unfortunately scrappy isn't the best look when you are going up against an indominamble force. The Warriors are going to ride in on their ice dragon on Wednesday and send the Clippers home.

7. Brooklyn = Beric Dondarrion - They came in like a flaming sword taking out the Sixers in game one. Much like Beric without Thoros of Myr to bring him back or a similar figure to bring Joe Harris's jump shot back from the dead they are going to stay gone and quickly.

8. Spurs = Ser Brienne of Tarth - The newly knighted Ser Brienne is one of my favorite characters. This has been one of the most entertaining series of the first round. I picked against the Spurs and they quickly looked like they were ready for the upset. With the series even now it's anybody's guess. I think the Spurs go down swinging much like Brienne but they go down nontheless.