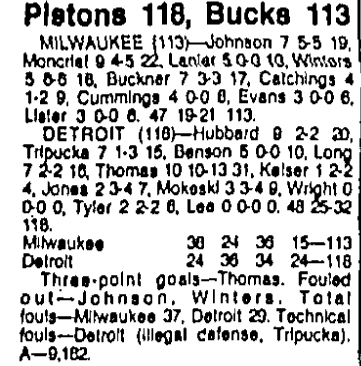 Toninght, Indiana plays Michigan at home. Lets take a look back at one of the Indiana greats that lead the Hoosiers to a victory and 6th Big Ten Championship way back in 1981. In this installment "The Chucker" goes deep on Isiah's first professional game.

It didn’t take long for Isiah Lord Thomas III to show he was a winner in the professional ranks.

On October 30, 1981, Thomas led the host Detroit Pistons to a 118-113 victory over Milwaukee, tallying 31 points and 11 assists in one of the most impressive professional debuts in NBA history.

Months prior, Thomas, a Forensics major at Indiana, propelled Bobby Knight’s Hoosiers to the 1981 NCAA title in Philadelphia. The Chicago native’s decision to forego his final two years of collegiate eligibility and enter the NBA draft, a daring move in the early 1980s, encountered skepticism. Though NBA general managers largely praised Thomas’ playmaking ability and confidence, questions lingered about his ability, particularly at a slight 6’1”, to withstand the rigors of the professional game. Undeterred, the Pistons selected Thomas second in the 1981 NBA Draft, one spot behind DePaul’s Mark Aguirre, who, like Thomas, had also grown up on Chicago’s West Side. 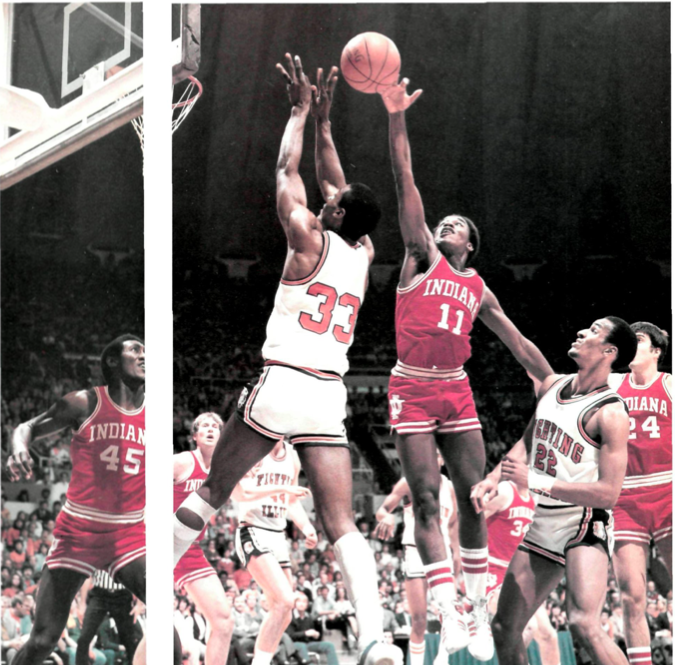 In front of 9,182 at Detroit’s cavernous Silverdome on a Friday night, Thomas answered his skeptics.

Though Milwaukee rushed out to a 14-point first-quarter lead, Zeke orchestrated Detroit’s comeback. He nailed a running one-hander from half court to end the first half, notched 10 points in the third quarter, dished out four assists in the final nine minutes, and drained four free throws in the final 20 seconds as the Pistons outscored the Bucks 24-15 in the final frame to seize a season-opening win.

“I think I’ll be playing a lot like I did tonight,” a fearlessly confident Thomas said following a game in which he led five Pistons in double figures, including fellow rookie Kelly Tripucka and bruising Indiana legend Kent Benson.

Today, Thomas’ greatness on the court is often overlooked and minimized. He earned his share of enemies during his playing days and also captured some much-deserved criticism for his forays into coaching and management. Still, he’s one of the game’s greatest “little guys,” a legacy he began cementing that Halloween Eve in Detroit against the Bucks.

Playing his entire 13-year career in Detroit, Thomas averaged 19.2 points and 9.3 assists over 979 games. He won two NBA titles as leader of the Pistons’ Bad Boys crew, was a 12-time NBA All-Star, and made five All-NBA teams. He was inducted into the Naismith Memorial Basketball Hall of Fame in 2000. 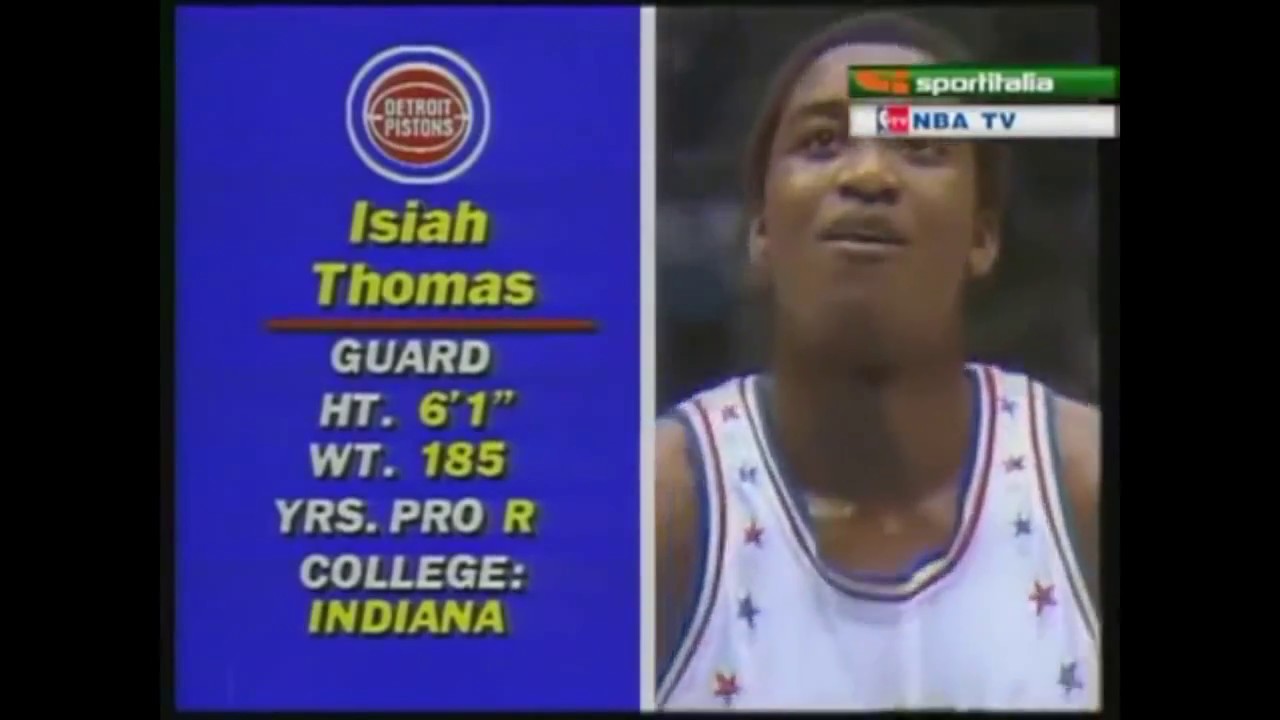