Reflections on a Madness-less March 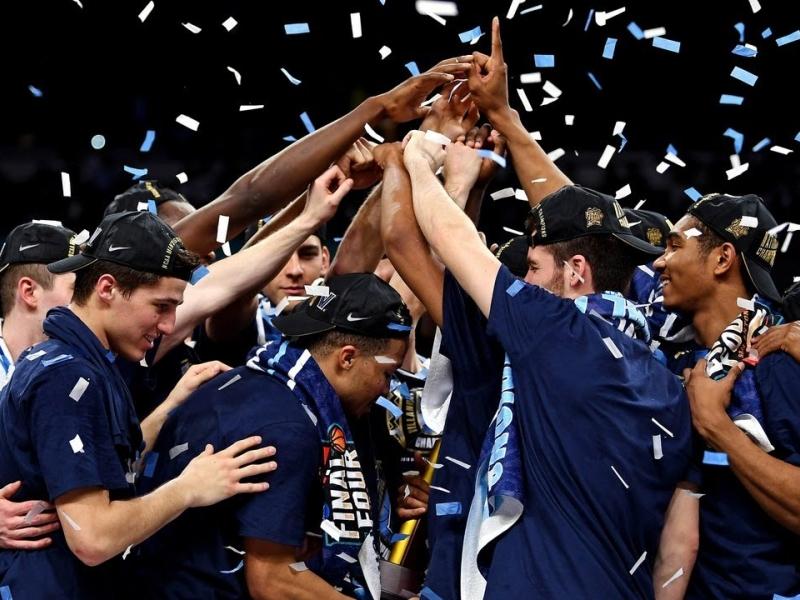 There will be no Cinderellas this March. No madness, no buzzer beaters, no “One Shining Moment.”

For the first time since the NCAA Tournament Men’s Basketball Tournament began in 1939, the Big Dance has no music, no lights.

A significant stitch in the fabric of American sporting life, a sporting spectacle perhaps only bested by the Super Bowl, March Madness had endured before – World War II, Vietnam War-era upheaval, and the untimely death of one of the game’s brightest stars.

In 1940, with World War II just beginning to sweep through Europe, the International Olympic Committee (IOC) cancelled the Winter Games in Sapporo, Japan, as well as the Summer Games slated to be held in Tokyo. (Ironically, Japan’s capital city could once again host a cancelled Olympics, as the COVID-19 outbreak has put this summer’s Olympic Games in question.)

In the U.S., the fledgling NCAA Tournament went on, as Wisconsin claimed the 1941 title with a 39-34 victory over Washington State. With the U.S. officially entering World War II in December 1941, the NCAA Tournament train continued to move with Stanford (1942) and Wyoming (1943) each claiming national basketball titles amid the intensifying global conflict.

While the IOC would cancel the 1944 Winter and Summer Olympics slated for Italy and London, respectively, because of World War II, the NCAA Tournament would again be played, ensuring slivers of normalcy remained in American life. Utah claimed the 1944 title with a 42-40 overtime victory over Dartmouth, while Henry Iba and Oklahoma State claimed the 1945 title following a 49-45 win over New York University, the final championship game played during the wartime period.

In 1990, the West Coast Conference cancelled its conference tournament following the on-court death of Loyola Marymount’s Hank Gathers during a semifinal game against Portland on March 4. The 23-year-old Gathers was a sure-fire All-American candidate.

But here in 2020, the NCAA Tournament couldn’t withstand COVID-19. The global health pandemic has turned the lights out on March Madness – not to mention all other winter and spring NCAA championships. It’s disappointing on many levels, but understandable and the proper course of action.

In uncertain, chaotic times, both public and private, basketball has delivered normalcy and energy to society and individual lives, deepening the love affair and emotional connections so many of us hold for the game.

Here at High-Volume Shooters and 19nine, we celebrate the game – the players, the teams, the coaches, the fans, and the enthusiasm that blanket Dr. Naismith’s beloved invention. While March Madness won’t be around this year, that spirit endures nonetheless. We will continue celebrating, continue honoring all the makes our game bright.

Basketball will return soon enough and we’ll savor it all the more. The game, after all, never stops giving.