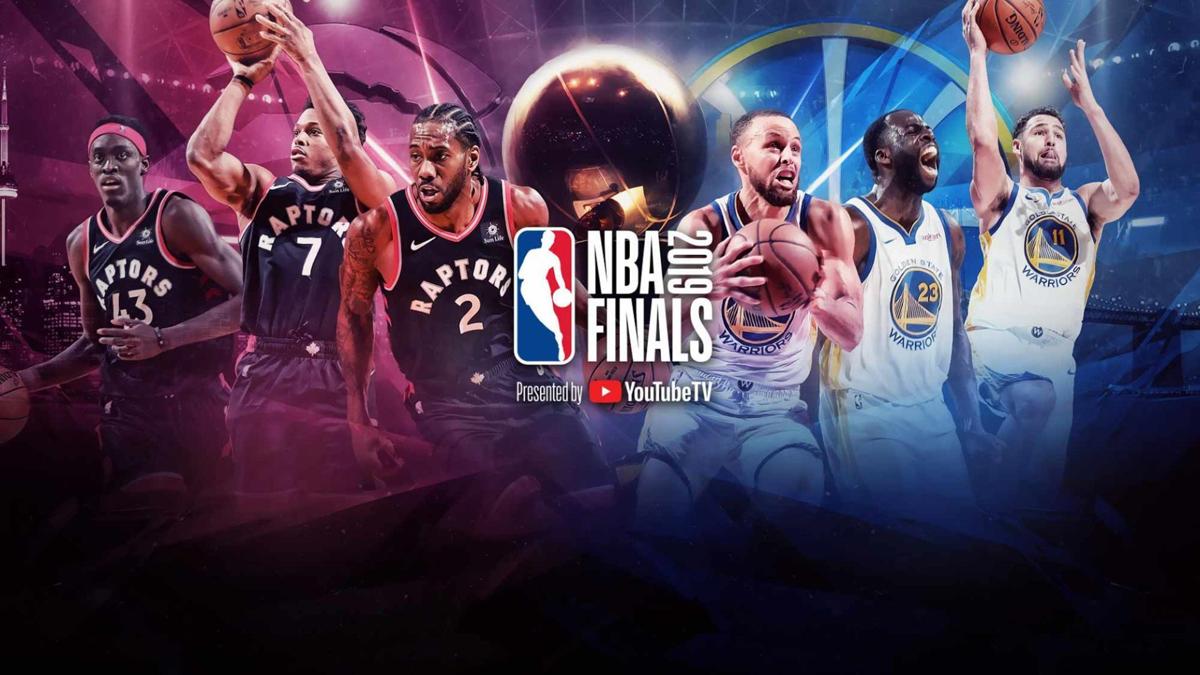 If you haven't been watching the NBA Playoffs without Lebron it's time to tune in. They have seen their share of incredible moments but there is hope that this could also be a transcendent NBA Finals. Here are 5 things to watch for as we start the finals.

1. Kawhi This is a defining series for Kawhi. He has reestablished himself as one of the best players in the world after playing only 9 games last season. He made the most incredible shot I have ever seen in a game 7 vs. the 76ers. Sidebar: How mad are you if you're a Sixers fan. The Bucks were definitely beatable that means you were potentially an unlucky bounce from the finals. The NBA Playoffs are a fickle beast. He followed that series up by systematically dismantely the Bucks on offense while at the same time rising to the challenge of guarding the presumtive MVP of the league. They beat them 4 straight times and I'm not sure the Bucks would have ever beaten them again they looked lost. Just like LeBron in 2016 his greatest challenge lies ahead. No Durant to start the series so there appears to be a window. If he can seize this moment he moves this playoff run into one of the greatest in history and cements and already excellent legacy.

2. KD He's out for the first two games. He has watched as the world moved on without him. We all like to think we are great at our jobs and what if everyone told us we were great and then you go on vacation for a week and suddenly everyone is saying that things are even better without you being there. I mean even if it's not true that type of sentiment hurts on some level. I don't remember a superstar since Pippen being shown this level of disrespect. If they win it without him he certainly appears to have been the greatest luxury in the history of the NBA. I think he's gone either way but winning it without him would add a kind of insult to his departure. 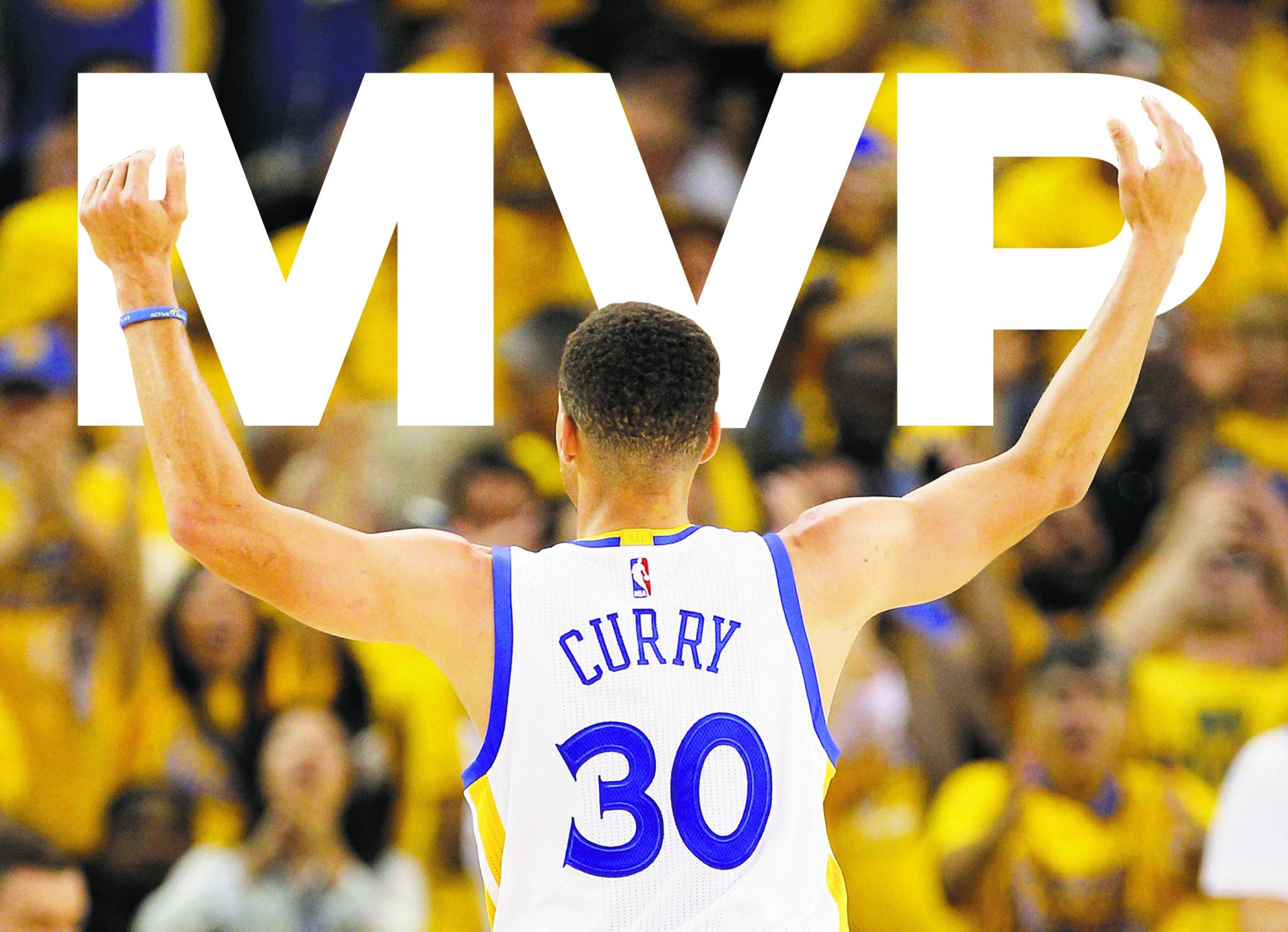 3. Curry Two time league MVP 5th time in the finals and he has never been finals MVP. He has publicly stated that this is his goal. If the Warriors win it will rely heavily on his performace so there is no guarentee but at least a likelyhood that he joins an elite group (Lebron, Jordan, The Dream, Reed, Duncan, Bird, O'Neal, Johnson, Jabbar). If they lose without Durant and Durant leaves that also says something about Curry. He is undeniably an all time great but losing twice in the finals in this manner would have to take him down just a notch.

4. GSW If the Warriors win their 3rd straight and 4th in 5 years we need to have he discussion as to wether they are the greatest team ever assembled or at the very least where they rank amoungst those teams.

5. International Basketball This is a high water mark for Interantional Basketball. The NBA has long been a global game. There are currently 13 players from Canada alone on NBA rosters. Having the games outside of the United States is at another level. Toronto as a city represents the league in the best way and allows for them to again talk about and look at more horizons beyond the United States. I couldn't be more excited to see these finals. I hope it turns into an all time classic. I'm not sure if Tornoto has the ability to push the Warriors like that but here's to hoping I'm wrong.