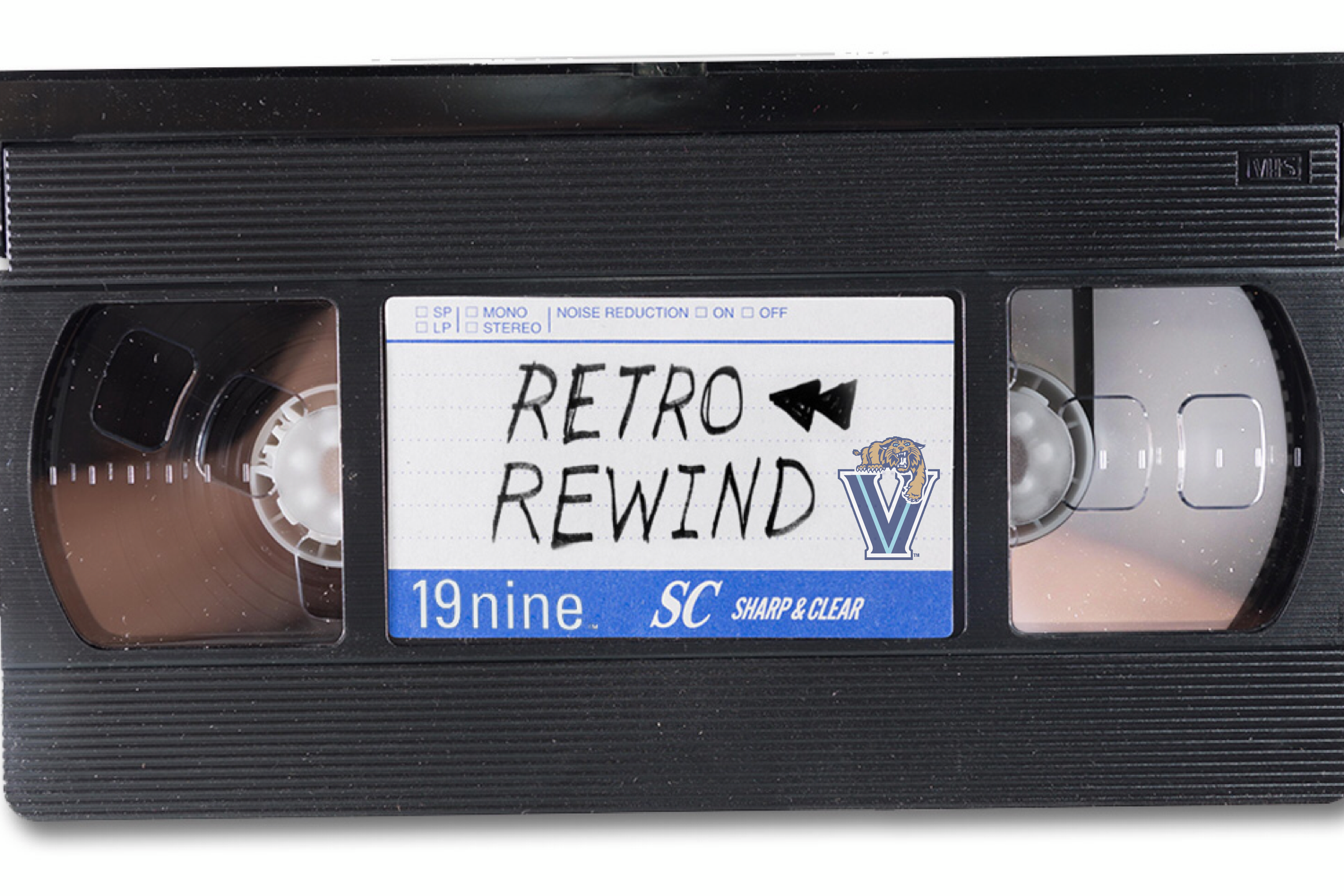 While some may argue that the 95-96 Nova team was better, it was the '94-95 team that stuck in my mind.  The season for Nova was a 25-8 record, 2nd place finish in the Big East regular season, Big East Tournament Championship, and ended with a 3 overtime upset thriller in the NCAA tournament.

On top of that Villanova spent $20,000 in the offseason to come up with a new logo and added colors to the palate of the schools colors. They absolutely nailed it!  The colors, logos and font are dope, even if Alvin Williams claims he hated them.  The uniforms have remained a classic nearly 25 years after their debut.

Ray Allen and Kerry Kittles in the same game is just such a great matchup. This is two professionals going at it in a college game. What is hard to comprehend is that the best players in the world were playing college basketball for three or in Kittles case four years. I love that they talk about the way that they push each other. Ray saying, "He's my rival," is a definite compliment. The matchup is incredible. Two teams in the top ten with multiple NBA players on each team. This usually happens only in the Final Four but seemed to happen regularly in the Big East back in the day.

Kittles in transition with his Giannis length strides vs. the smooth shooting Allen. Both players played the same position and really pushed each other in this game with Dickie V keeping the match up front and center. It is fun in retrospect imagining both of these players playing today. While they shot occasional threes it is easy to wonder how many threes they should've shot. Even watching the way that coaches ran offense was so different from the way the three-point shot has redefined basketball offenses.

I would be remiss if I didn't talk about one of the basketball trends in fashion here besides Kittles socks. There were the cutoff sleeves where you swooped the cut down in a way that allowed some of the remaining to material sit on top of the shoulder but cut away under it. If you watch Ricky Moore (21) he's probably the best example of this trend. Can we get Montrezl Harrell to bring this back next year to go with his Karate Kid headband?

Dicky V sums it up best saying, "I will take the Big East this year and you can have anyone else in America."

Kerry Kittles was absolutely one of my favorite players during this era. Let's start with a quick shout out to his sock game. There were guys at my high school that emulated this and I'm sure many players around the country as well. One sock up one down a true innovator. Socks aside he was one of the best players in the Big East this season and certainly one of the best in the country as well. If you line up his stats with Ray Allen you'd find it impossible to tell the difference. Kerry's final stat line for the season 21.4 6 rebounds and 3.5 assists which is a good number for a scorer. Let's put it this way the Hoosiers had no one on the team that averaged more than that this season.

When you watch the highlights he takes these huge steps that would make him memeable in the current era. I also forgot what a two-handed dunker he was. I'm definitely a sucker for a powerful two-handed dunk and he goes off one leg two hands. It's this herky-jerky game that made him compelling and memorable (https://youtu.be/LNs46gJULnc). The throwback to The Fugees song here is a couple of years after this but sets it in that time period in a nice way. While I can't claim true Nova fandom I'd rock their gear just to have a conversation about this stretch of teams before bringing it back to their current incredible run. 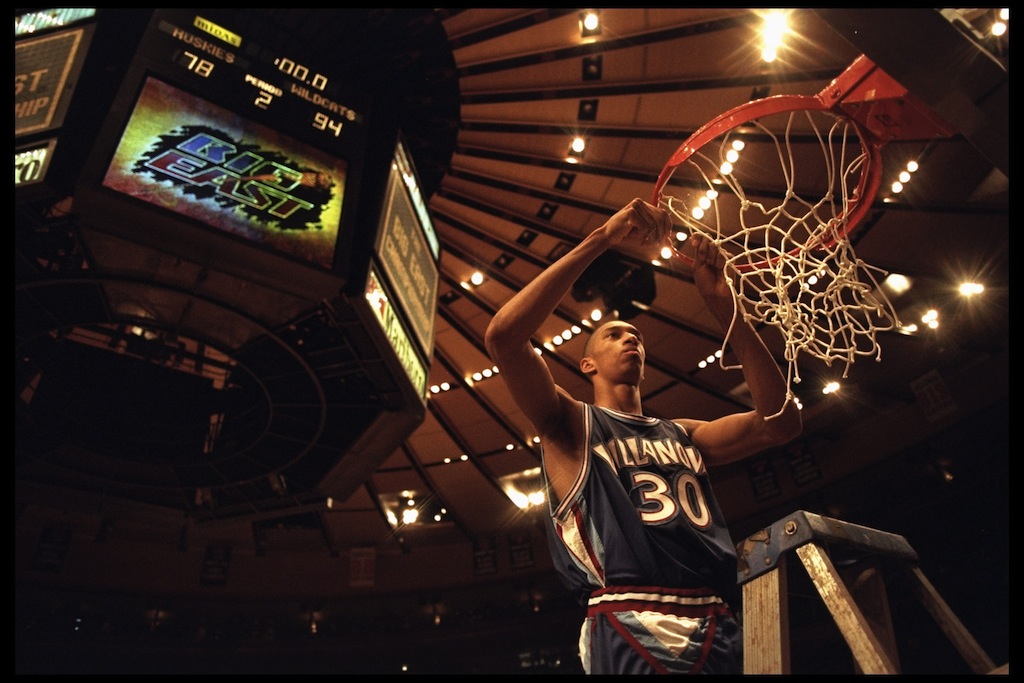