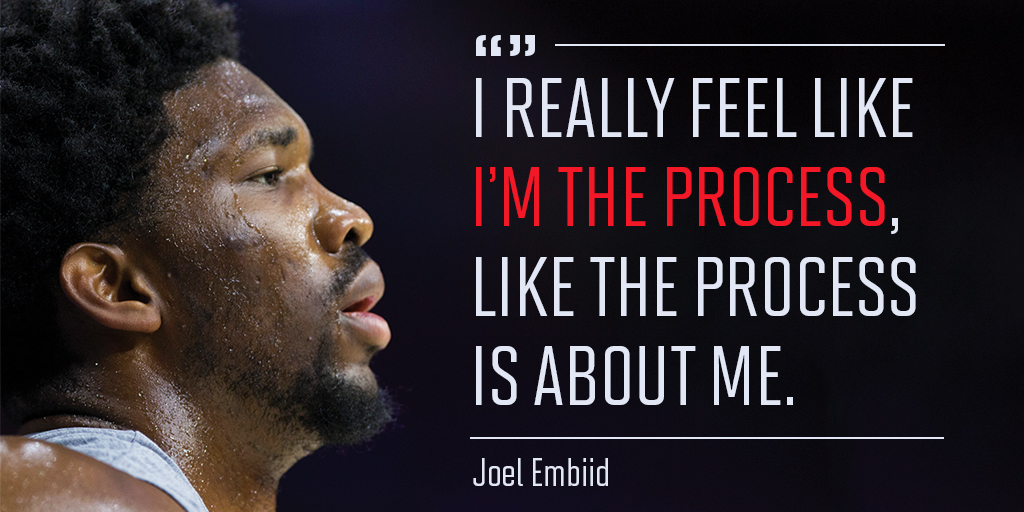 Is This How "The Process" Ends?

By now, basketball fans around the globe have likely seen The Shot.

With 4.2 seconds remaining, the Philadelphia 76ers and Toronto Raptors were knotted at 90 in a Game 7 tilt in Toronto. Guarded by Philly’s Ben Simmons, Raptors star Kawhi Leonard, who had hoisted 38 shots through 47 minutes and 56 seconds of game time, gathered the ball at the top of the key. He drove around the three-point arch to the right baseline before elevating and launching a 20-foot jumper over the outstretched hand of 7-3 Joel Embiid.

So much hinged on Leonard’s potential game winner: the series, of course, and a shot at Milwaukee in the Eastern Conference Finals; Leonard’s future in Toronto after a daring one-year dance north of the border; and, not to be overlooked, the very future of the 76ers, who ventured into win-now mode with in-season rentals of Jimmy Butler and Tobias Harris.

As Leonard’s shot hit iron, it bounced high into the air. It then caromed off the far side of the rim once, twice, three, then four times before dropping through the net in the first Game 7 buzzer-beater in NBA history. Game! Series!

Toronto moves on and Philly, a team seemingly destined for a sustained run of greatness, falls into an odd state of uncertainty.

Is this how The Process ends?

Sam Hinkie blueprinted The Process as the 76ers GM starting back in 2013. He gutted the roster, collected assets, and assembled losses in one of the most aggressive, unapologetic rebuilds in the history of professional sports. Before being extricated in 2016, Hinkie had compiled the inner workings of a championship-caliber team with Embiid, clearly a dominant force, and Simmons, one of the game’s most unique young stars, as the focal points.

Forecasting the NBA’s future with an aging LeBron and a tenuous situation in Golden State, Philly seemed destined for a sustained run of success, especially after 76ers leadership traded up in the 2017 draft to grab Markelle Fultz, the consensus top pick who was viewed as another core – and relatively economical – building block.

By early 2018, Philly’s young stars had propelled the franchise back into the playoffs. The future seemed bright – though the Curious Case of Markelle Fultz stood a notable concern – and the 76ers appeared as well positioned as anyone for a long run atop the East.

Now, the future seems murky and the shine – so bright for Philly fans craving a winner after years of prolonged, intentional losing – is beginning to fade.

With little interest in shooting beyond 8 feet, Simmons, brilliant as he is in some aspects of his game, remains an odd fit next to Embiid.

Fultz, the presumed floor spacer and secondary playmaker next to Simmons, was jettisoned to Orlando, where he remains the league’s biggest mystery. 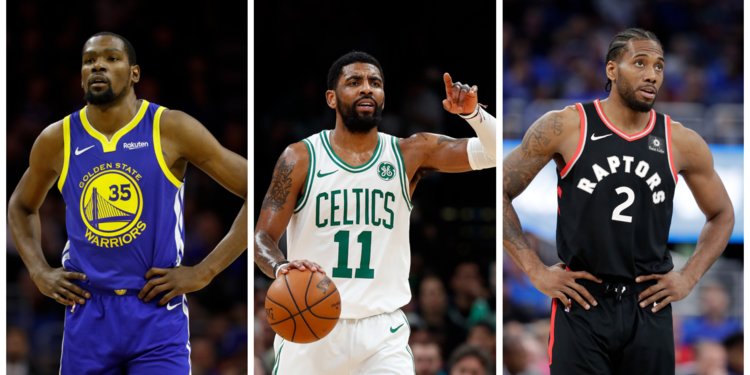 Butler and Harris are free agents and ones who will demand top dollar.

Depth remains a pressing question, especially after Mike Scott, James Ennis III, and Greg Monroe combined to go minus 30 in 27 minutes of Game 7 action against Toronto. (By contrast, every single Philly starter was on the plus side of the ledger in Game 7.)

Coach Brett Brown, who rather graciously guided G-League rosters in the NBA game as The Process simmered before later shepherding the 76ers into the playoffs, might soon be gone as well.

Looming large as well is Embiid’s injury history. An All-NBA force, he is clearly the franchise’s alpha dog. Per NBA.com, the Sixers were 67.0 points per 100 possessions better with Joel Embiid on the floor (plus-20.9) than they were with him off the floor (minus-46.1) through the first six games against Toronto. In Game 7’s two-point loss, Embiid was plus 10 in 45 minutes of action. He isn’t merely important to Philly’s success; he’s essential to it. Sans Embiid, Philly’s just another team.

Three years after Hinkie launched The Process, so much has changed for one of the NBA’s marquee franchises and its hunt for prolonged glory. Current Philly GM Elton Brand has franchise-altering decisions ahead – to resign Butler and/or Harris, to retain Brown, to create depth amid an already-taxed financial situation, to trade Simmons and develop a more Embiid-complementing squad.

The 76ers seemed destined for greatness, but the wackiest of wacky game winners has thrust the 76ers into a swirl of uncertainty following a second consecutive second-round playoff exit.

Does Philly become this generation’s greatest what-if story, following in the footsteps of the Shaq-Penny Magic and the Sampson-Olajuwon Rockets?

The NBA features a plethora of compelling storylines over the next 12 months, most immediately who lands Zion Williamson and who claims this season’s NBA title. Beyond potential league-altering decisions from A-listers like Leonard and Kevin Durant, the future of Anthony Davis, and the soap opera in Los Angeles, however, Philly’s future might be the most intriguing.

The Process was painstakingly crafted to position the Philadelphia franchise to earn multiple Eastern Conference championships. With Leonard’s shot, however, uncertainty now reigns.

Is this how The Process ends, not with a bang, but a whimper?