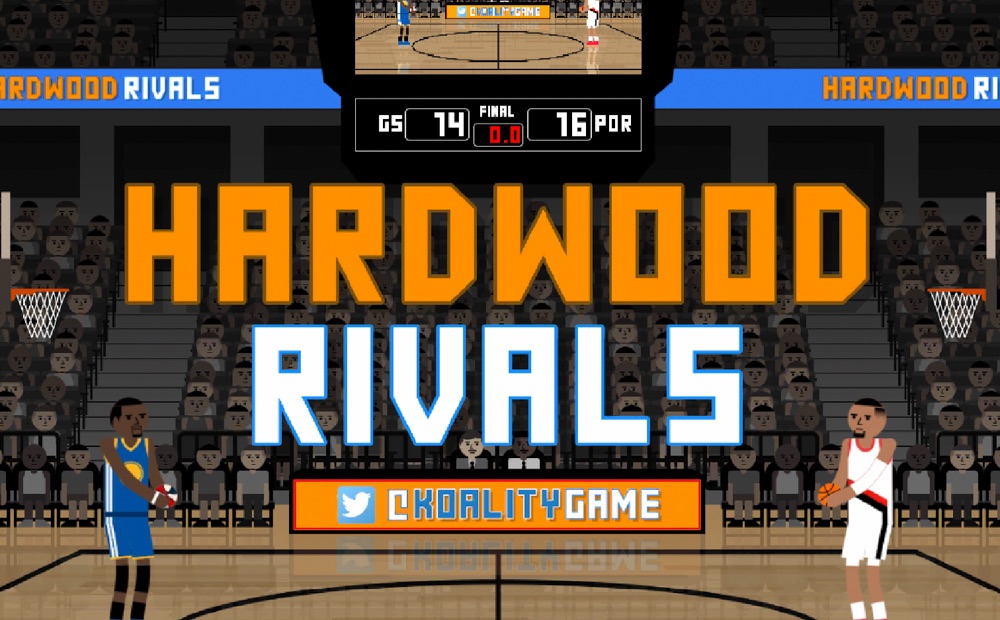 Who were the rivals you couldn’t help but respect?

I caught a glimpse of Reggie Miller on television the other night and my mind flashed back more than 20 years to a time when Miller’s Pacers challenged my beloved Chicago Bulls.

Though I didn’t care much for Miller and regularly rooted against him, I couldn’t help but respect his game. Dude was brash and intense and damn good, traits he didn’t reserve for Spike Lee and the Knicks alone. He was an equal-opportunity bad-ass competitor.

The fact it didn’t come easy for Miller, that his own sister regularly whooped his behind, and that he didn’t seem to hang much more than 120 pounds on his 6’7” frame made him oddly more respectable. Miller wasn’t chiseled out of concrete like Shaq, boast the championship pedigree of Laettner, or carry the athletic prowess of Vinsanity, but dude balled out time and time again, year after year. And like it or not, that deserved respect.

Miller’s appearance on TV began spinning wheels in The Chucker’s mind. A basketball junkie, I’ve inhaled the game – high school, college, and pro – for more than three decades. I’ve had myteams and myplayers – and myenemies, some of whom I respected mightily even as I simultaneously longed for their hardwood demise. These include: 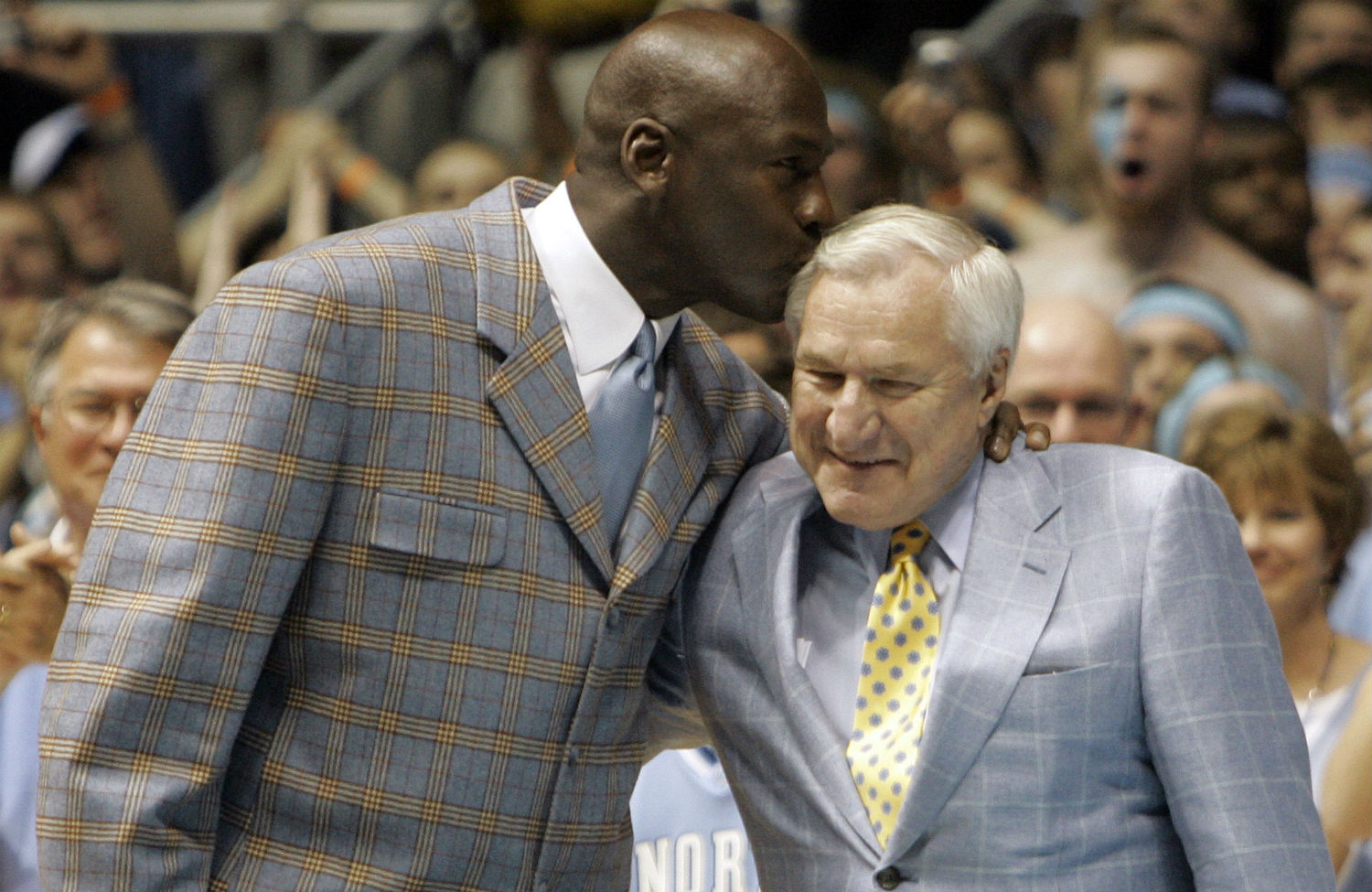 Dean Smith - Though North Carolina produced the GOAT and that argyle pattern down their shorts is killer, arguably the best touch in all of college basketball uniform history, the Tar Heels were an annoying bunch and Smith lorded over the operation. Still, the Hall of Fame coach was a brilliant tactician who expertly blended top-tier talent with a defined program structure to achieve rare results.

Shaq - Except for the free throws, everything seemed to come so easy to Shaq – and therein resided the rub. He didn’t seem to work as hard or as diligently as his peers, seemed to care more about making Kazaamthen winning a title, and then bolted to the Lakers. Quite often, the success of big guys is shortchanged, their hold on the game more attributed to God-given traits than actual skill, but you don’t reach Shaq’s level of dominance – and he diddominate – by being disengaged. That’s just a fact. 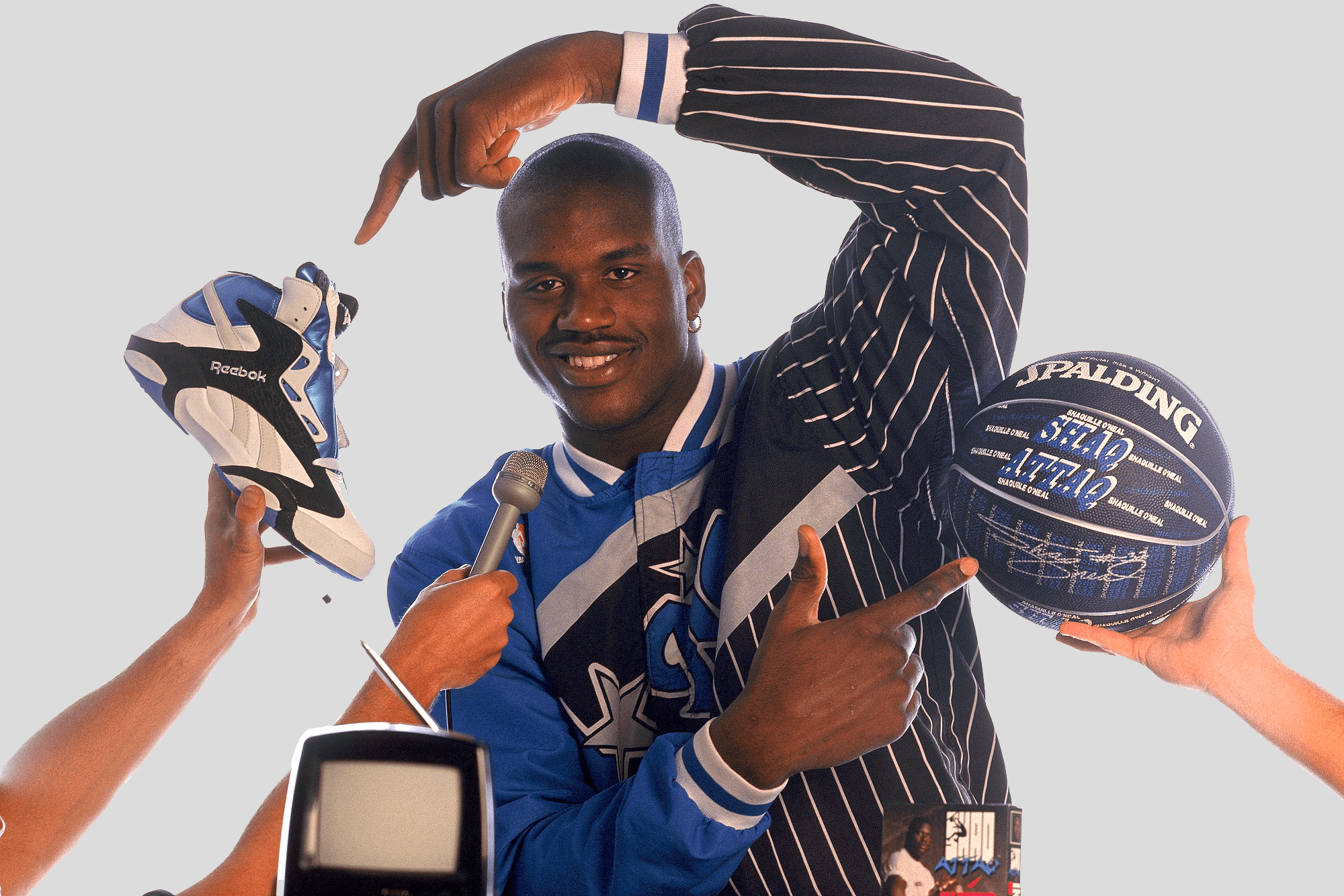 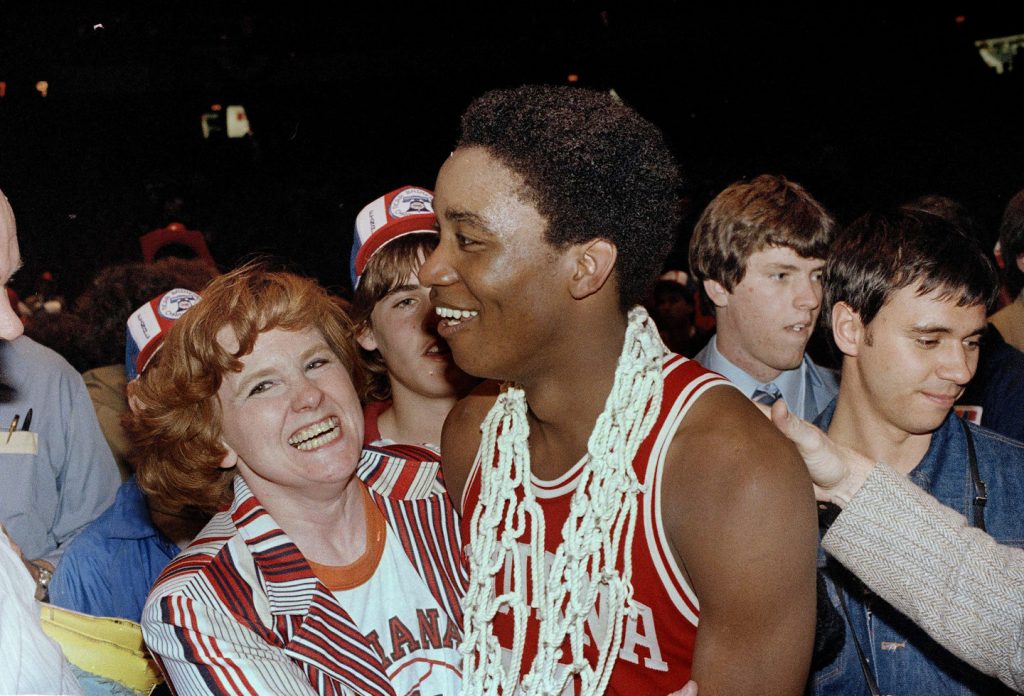 Isiah Thomas - The leader of Detroit’s Bad Boys, Thomas, a native Chicagoan and Indiana University star, was nevertheless public enemy #1 in The Chucker’s hometown. He came across as smug and petty. Still, at 6’1”, that dude played a big man’s game with a tenacity and spark that proved difficult to ignore.

Anyone connected to UCLA - Like most Midwesterners, The Chucker can feel his particular patch of the country is overshadowed by the coasts, neither of which have the charm, sensibility, and earnestness inherent in Midwestern DNA. So naturally, UCLA was easy to despise, with its great weather, pretty girls, and routine access to top talent. But damn, 11 NCAA Championships, including seven in a row? Props to Westwood.

Lucas Johnson - Dig back into your memory bank, college basketball fans, and you might remember Johnson, a bald-headed reserve forward for Illinois teams right around the turn of the century. Once labeled the “Ace of Annoyance,” Johnson was that pesky hustler you love when he’s on your team and hate when he’s on the other side. A legit high school star who could have demanded shots and touches, Johnson discovered his place on a talented Illini roster and played his role perfectly. Kudos to those like Johnson who possess the self-awareness to find and fulfill their niche.

So who were the rivals you couldn’t help but respect?