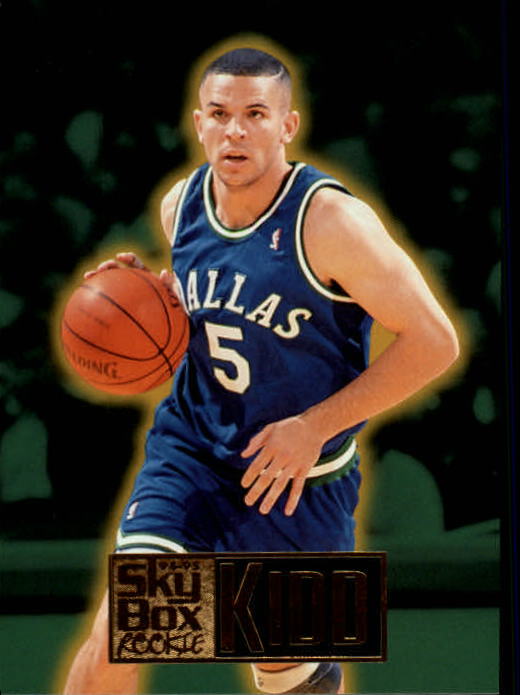 Coming off a 13-69 season in 1993-94, their second consecutive year in the NBA cellar, and rising discontent among players, coaches, and management, the Dallas Mavericks were desperate for a positive spark of energy as the 1994 Draft Lottery approached.

Dallas’ wishes were answered when the Mavs landed the second pick.

With the Bucks seemingly committed to selecting Glenn Robinsonof Purduewith the top pick, Dallas set their sights on point guard Jason Kidd, a sophomore from the University of California. Draftniks touted Kidd as the most gifted point guard to enter the league since Isiah Thomasmore than a decade prior and new Mavs head coach Dick Motta even compared aspects of Kidd’s game to Lakers legend Magic Johnson. Motta also called reports of Dallas’ interest in dealing the second pick to the Bulls for Scottie Pippen “ludicrous.”

But Kidd didn’t necessarily make things easy. He endured two legal run-ins in the lead up to the draft, refused to visit Dallas for a pre-draft interview, and joined other top choices in talks of boycotting the draft to protest both the legality of the draft and a possible rookie salary cap.

The smoke mattered little, though, as the pre-Mark Cuban Mavs selected Kidd – one of 20 underclassmen in the draft pool – and then promptly signed the Bay Area native to a nine-year, $54 million contract. Mavs leadership considered Kidd a foundational building block and heralded his signing as a shiny gift to a fan base that had endured 140 losses and only 24 wins over the previous two campaigns.

Pairing Kidd with Jamal Mashburn and Jimmy Jackson – the Three J’s – hopes ran high in The Big D that the Mavs woes would be a thing of the past.

Things looked promising on November 5, 1994, as Kidd and the Mavericks opened the 1994-95 season with a 112-103 home victory over the New Jersey Nets. In 35 minutes of action, Kidd nearly corralled a triple-double, collecting 10 points, 11 assists, and nine rebounds in front of 17,502 fans in Dallas. Jackson, meanwhile, tied a career-high with 37 points while Mashburn dropped 30. 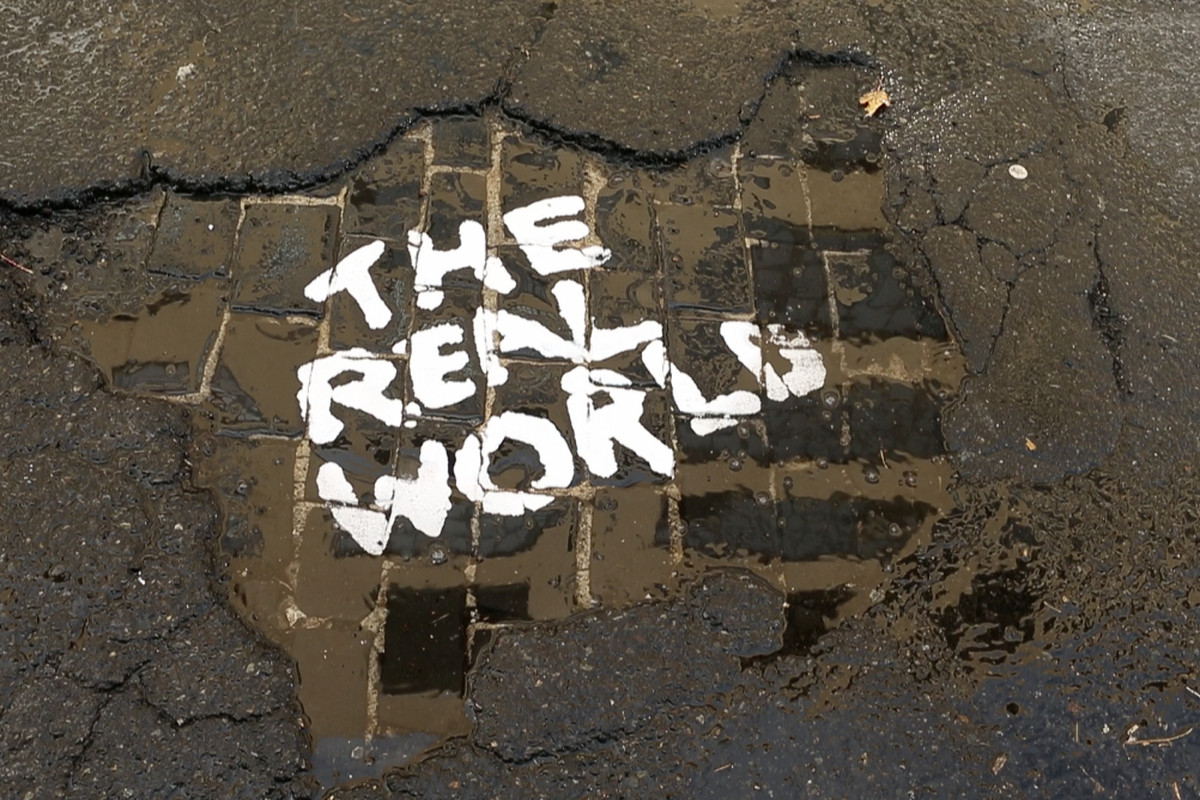 (Pop culture sidebar: One of the three officials that night was Jack Nies, whose son, Eric Nies, was a cast member on the inaugural run of MTV’s “The Real World” in 1992. Take that one to your next cocktail party.)

The positivity, however, was short lived in Dallas, as the Mavs’ promising young core grew – let’s call it – antsy. After just two seasons in Dallas, Kidd was traded to Phoenix. He later landed in New Jersey, where he led the long-woeful Nets to a pair of NBA Finals appearances.

In February 2008, a dozen years after their initial divorce, Dallas and Kidd reunited following a mid-season trade. Three years later, Kidd would play a pivotal role as the Dirk & Co. Mavericks rolled through the playoffs before topping Miami for the NBA crown.

Kidd finished his 19-year career in 2013 as a 10-time All Star, nine-time member of the All-Defensive Team, and six-time All-NBA selection who lead the league in assists five times. With career averages of 12.6 points, 6.3 rebounds, and 8.7 assists, Kidd was enshrined in the Naismith Memorial Basketball Hall of Fame in 2018.