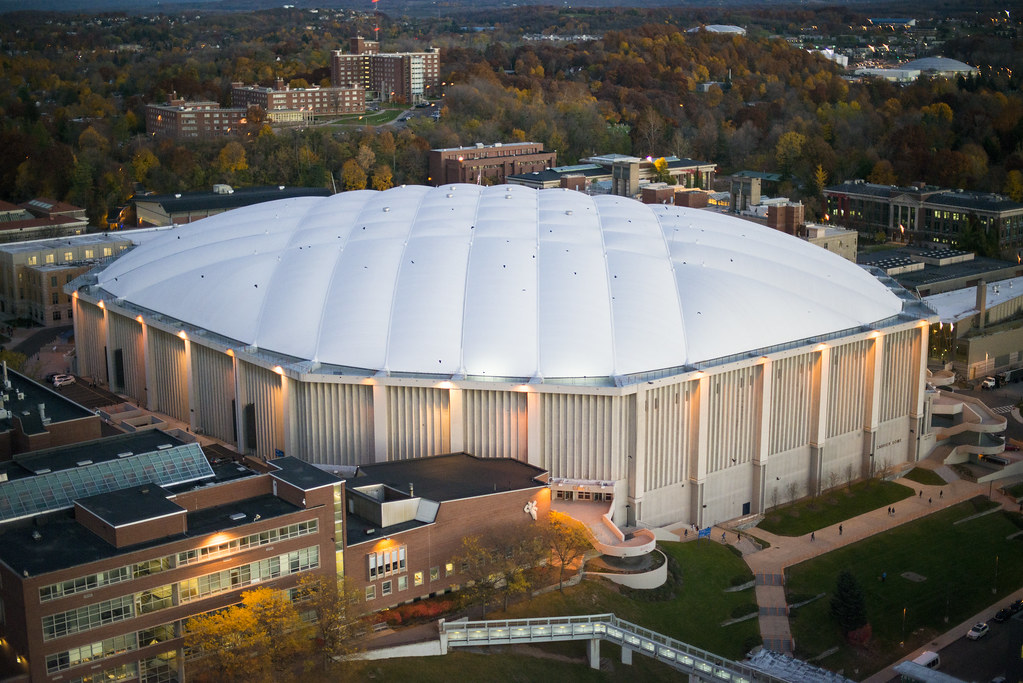 In this ongoing series, The Chucker, High Volume Shooters’ resident historian, digs into the professional debut of some of the game’s all-time greats. Today: the sweet-shooting, ultra-smooth Ray Allen.

As the 1996 NBA Draft approached, Atlanta Hawks GM Pete Babcock offered a tepid assessment of the incoming crop’s prospects, labeling the Class of 1996 “an extremely weak draft in terms of sure-fire NBA players.”

Babcock, of course, was dead wrong, as the 1996 Draft is widely regarded as one of the top drafts of the past 30 years. The Class of 1996 featured three league MVPs in top pick Allen Iverson, Kobe Bryant, and Steve Nash as well as seven additional NBA All-Stars, including the Association’s all-time three-point field goal leader: the sweet-shooting Ray Allen.

After three years at UConn, Allen declared for the 1996 Draft, where insiders largely pegged him as the draft’s top-rated shooting guard ahead of Villanova sharpshooter Kerry Kittles.

Drafted by Minnesota with the 5th pick, Allen was soon dispatched to Milwaukee. While Minnesota received Georgia Techpoint guard Stephon Marbury, the draft’s fourth selection, Allen went to Bucks along with a future first-round pick.

Veteran NBA scribe Sam Smith gave the Bucks an “A” for grabbing Allen in the draft-day deal, writing: “Solid player, more mature than most rookies and looks like he’ll fill a need at shooting guard. And they get a future No. 1 for just trading one place. But they did take a pass on a future big talent in Marbury in hopes of keeping Allen for the long term.”

Facing a familiar foe in Iverson, the first point guard selected with the top pick since Michigan State’s Magic Johnson in 1979, the 21-year-old Allen enjoyed a steady NBA debut as the Bucks, headed by new coach Chris Ford and featuring a promising young core that included Glenn Robinson and Vin Baker, downed the Sixers 111-103 in front of 20,444 fans at Philadelphia’s new arena, the CoreStates Center (now known as the Wells Fargo Center).

Though the 6-5 Allen onlyconnected on three of his 10 field goal attempts in 28 minutes of game action, he scored six consecutive points during an 8-0 Bucks run in the fourth quarter that put Milwaukee in charge and spoiled Iverson’s 30-point debut.

The two three pointers Allen hit that night in Philadelphia would be the first of the 3,358 treys he would drown in an accomplished 18-year NBA career, one in which Allen averaged 18.9 points per game, shot 40 percent from deep, and captured two NBA Titles (2008 with Boston and 2013 with Miami).

Enshrined in the Naismith Memorial Basketball Hall of Fame in 2018, Allen (aka Jesus Shuttlesworth from his role in the 1998 film He Got Game) collected 10 All-Star nods and earned two All-NBA Team nods – admittedly, a surprise to The Chucker given Allen’s steady brilliance. In fact, Allen’s career Win Shares of 145.1 trail only Kobe (172.7) from the vaunted ’96 Draft class, one that most certainly featured “sure-fire NBA players.”