The Man Behind Five Star 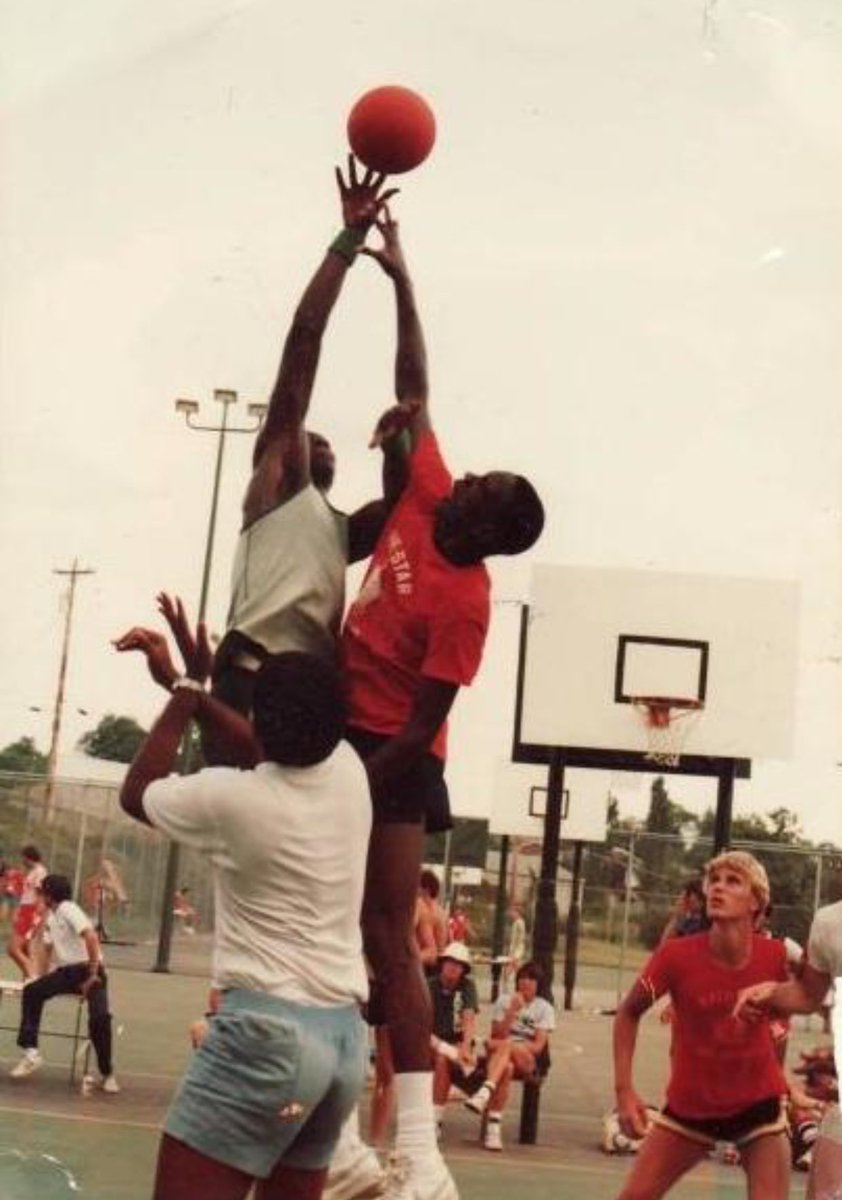 The man behind Five-Star

When Howard Garfinkel passed in May 2016 from complications of lung cancer, the tributes started rolling in for a man Duke coach Mike Krzyzewski one said, “helped shape the game of basketball as we know it today.”

Garfinkel’s high school scouting service and celebrated Five-Star summer camp ushered in a new era for college basketball, a game that hadn’t fully been embraced by the nation’s sports fans. Long before YouTube highlight reels, ESPN, and Rivals, Garfinkel was the source of information on hardwood prospects.

Beginning in the 1960s, Garfinkel offered his reports on players across the Northeast, from Maine down to West Virginia, to college coaches across the U.S. for a $50 subscription. That transformed college recruiting into a national game. In fact, UCLA’s John Wooden was inspired to investigate a tall center from New York City named Lew Alcindor after reading Garfinkel’s praise – and that helped the Bruins add a few more national championship banners to the Pauley Pavilion rafters.

Talent evaluation’s now commonplace five-star rating system? Give props to Garfinkel. He popularized the one- to five-star system now commonplace in evaluating prospects – not just in basketball, but in football and other prep sports as well.

In 1966, Garfinkel, a Syracuse University dropout, co-founded the Five-Star Basketball Camp. According to The New York Times, Five-Star “became the template for what is now a staple of the basketball development and recruiting universe: the summer camp, complete with guest coaches and showcase games.” Five decades later, Five-Star boasted that it produced more than 600 NBA talents and 10,000 Division 1 players.

Over the years, Garfinkel employed a number of up-and-coming coaches as instructors at the Five-Star camp, including folks like Chuck Daly, Hubie Brown, and Rick Pitino. The first instructor he hired, at the daily rate of $50, however, might be his most memorable: Robert Montgomery Knight.

In 1980, Garfinkel and Five-Star hosted Ed Pinckney, Gary McClain, and Dwayne McLain. That trio would bond that week and, five years later, lead Villanova to a stunning national title victory over Georgetown.

Garfinkel occasionally came under fire for using his influence to steer players to one college or another as well as later steering potential pros toward representation. He was steadfast in defending himself and the merits of the Five-Star camp. “I don't make the rules. I just follow them. These impressionable 17- and 18-year-olds must be ready mentally and physically to help fill arenas seating anywhere up to 18 to 25,000 people (when they become) freshmen in college,” Garfinkel once told a reporter.

In 1989, Garfinkel and Five-Star embraced developing a different side of basketball talent. Alongside television analyst Bill Raftery, Five-Star gathered 100 aspiring broadcasters together at the camp for five days of intense training. The $495 offering included learning play-by-play duties, the analyst’s role, and interview techniques while participants also completed one simulated broadcast each day.

Michael Jordan and LeBron James both attended the Five-Star camp, but who did Garfinkel once identify as the best prospect to every attend the ballyhooed camp? Moses Malone. Garfinkel recalled: “Moses Malone is the only player in the history of Five-Star who didn’t belong there. … Moses was too good for the camp. Everybody he played against, well, he was awesome. He was a man against boys.”