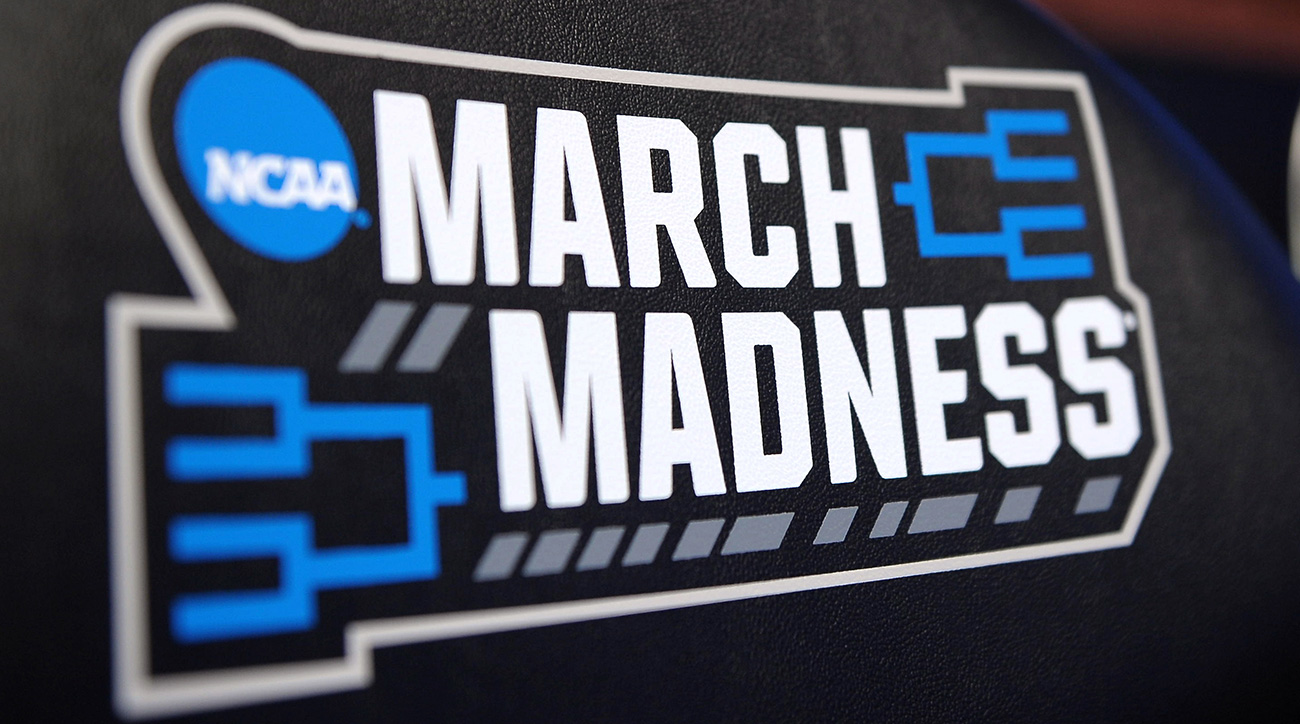 In the round of 64, and eliminating those too-close-to-call 8/9 matchups, the lower seeds only won 8 of the 32 games. Take away the three wins by 10 seeds and double-digit seeds only won five games in the opening round. Blah! The Sweet Sixteen, meanwhile, featured 1-3 seeds in every region and only one double-digit seed in #12 Oregon. Madness has never been so tame.

Much was made of Michigan State coach Tom Izzo chewing out freshman Aaron Henry during the Spartans’ opening-round win over Bradley. After the game, Izzo refused to apologize and called the headline-grabbing encounter “a 10-second soundbite in a two-year relationship.” Izzo’s right. He challenged a player – a talented one with next-level aspirations – to be his best self and pour his best effort into the game. Might you or I have handled it differently? Maybe. Maybe not. But this was much ado about nothing. And better yet, Henry played well as the Spartans advanced to the Final Four. Credit to Henry for showing fortitude and thick skin. That matters in this world.

How would Ja Morant fare against competition that wasn’t from the Ohio Valley? Quite, quite well. Check it.

The Spartans looked better than anyone during the Tourney’s opening week as they sported these crisp unisin a nod to the 40th anniversary of the Magic Johnson-led squad that captured that national title. The forest green trim pops against the white and the “State” script on the jerseys is a classic touch. These NEEDto become the Spartans’ go-to set. (And, it’s worth mentioning, you can get your MSU ’79 shorts right at 19nine.)

The Zion hype was earned and deserved

Sometimes throughout the year, even The Chucker, an admitted Duke fan, felt the Zion hype train ran a bit too fast. He came in an Internet dunking sensation and leaves as something far greater than that: a bona-fide bad ass baller. Yes, there’s room for improvement in Williamson’s game, but he has a skillset few can match and showed an intensity and competitive spirit that bodes well for his future.

There is probably no more natural, gifted scorer in college basketball than Barrett. Dude rolls out of bed and drops 20. Here’s betting he notches at least15 points per game in his rookie NBA season. That said, and recognizing Barrett is but 18years old and with plenty more room to develop, his on-court performance can be puzzling. Two troublesome points:

·      Just as he did in Duke’s first loss of the season against Gonzaga, Barrett resorted to hero ball in the final stages of Duke’s Elite Eight loss to Michigan State, seemingly forgetting that his team included a human wrecking ball/scoring machine named Zion. Against Michigan State, Barrett took the Blue Devils’ final three shots, which means Zion, who was a dominant force for much of the game, didn’t.

·      More troubling though: Barrett’s lapses. Check out the final sequenceagainst UCF and watch Barrett. He barely moves as his man, Aubrey Dawkins, darts into the paint and attempts the game-winning tip-in. In fact, Barrett stares, more observer and cheerleader than player.

Any NBA franchise picking Barrett in June needs to worry about this all-too-frequent detachment. A guy can improve his shot and learn defensive principles. The Chucker worries, though, when a guy as talented as Barrett, with the season on the line, lacks the fundamental principles and perhaps the interest in making the right basketball play to secure victory. Here’s hoping Barrett gets it and avoids becoming Andrew Wiggins 2.0. He’s talented enough to be a star, but that will demand all-around focus and effort.

Virginia proved they were resilient and damn good

Last March, the ‘Hoos were a punchline as the first #1 seed to go down to a #16 seed. This March, Tony Bennett’s squad showed their grit and resiliency with a 30-win season capped off by a trip to the Final Four. It takes character, focus, and some damn good basketball to come back from such a crushing defeat. Kudos to the Cavaliers.

If you didn’t know Jarrett Culver, you do now

Playing in Lubbock, Texas, for both high school and college, Culver wasn’t a household name, even though his game warranted it. During the Red Raiders’ run into the Final Four, however, Culver demonstrated why he was the Big 12’s Player of the Year and one of the nation’s best players not named Zion. He’s a flat-out, multi-dimensional baller with legit skills on both ends of the court.

Jerome looks like an accountant or web developer. Nothing about him screams hard-core baller. On the hardwood, though, the dude is an absolute maestro and the type of player any college basketball fan should appreciate. He’s gritty, fundamentally sound, composed, and a jack-of-all-trades winner.

The Chucker was once a collegiate athlete who had to face the end of the line. It can be emotional and tough. Here’s sharing hearty well wishes to those leaving one phase of life for another, including members of HVS’ inaugural All-Tim Duncan Team. (And especially so for workmanlike Minnesota star Jordan Murphy, who played only four minutes in his final collegiate game due to back issues.)